Spoiling our Pet Cats and Dogs Rotten can Harm the Climate 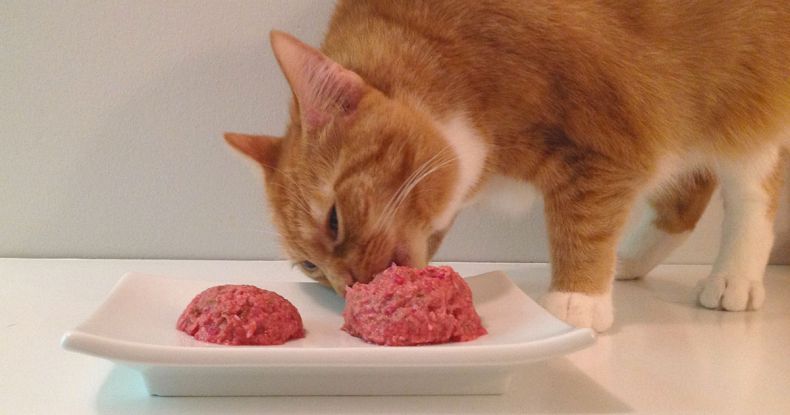 For many of us, pets are invaluable parts of our lives. Cats and dogs and other beloved animals are members of our families and we treat them accordingly by lavishing attention on them. That’s great, of course. But there’s a drawback. By spoiling our animal companions too much, we risk … wait for it … worsening climate change.

Seriously. According to Gregory Okin, a professor of geography at the University of California, Los Angeles (UCLA), in the US, carnivorous pets like cats and dogs, when taken collectively, can have a marked impact on the planet’s climate.

In the United States, a country of 321 million people, there are an estimated 163 million cats and dogs, for instance. And all these carnivorous pets need to eat. And eat they do, and a lot. In a paper published in the journal PLOS One, the professor calculates that meat consumed by pet cats and dogs in the US alone generates the equivalent of some 64 million tons of carbon dioxide each year. That equals the impact of driving 13.6 million cars for a whole year. 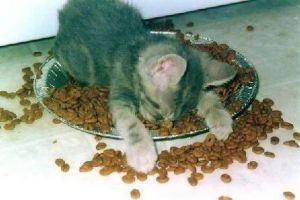 This means that cats and dogs are responsible for between 25% and 30% of the environmental impact of meat consumption in the United States. “If Americans’ 163 million Fidos and Felixes comprised a separate country, their fluffy nation would rank fifth in global meat consumption … behind only Russia, Brazil, the United States and China,” UCLA explains. “And it all has to go somewhere — America’s pets produce about 5.1 million tons of feces in a year, as much as 90 million Americans. If all that were thrown in the trash, it would rival the total trash production of Massachusetts — from the humans, at least.”

That is not to say we should not have pets. Okin cautions. These animals serve invaluable roles in the emotional lives of people, from children to senior citizens. “I like dogs and cats, and I’m definitely not recommending that people get rid of their pets or put them on a vegetarian diet, which would be unhealthy,” Okin says. “But I do think we should consider all the impacts that pets have so we can have an honest conversation about them. Pets have many benefits, but also a huge environmental impact.”

So what to do? For starters, we should go easy on premium cat and dog food. Premium pet foods often  contain high-quality animal products, which means that making them costs us a lot environmentally because animal husbandry has a large carbon footprint. But cats and dogs don’t really need such high-quality food. They can live well enough on scraps. “A dog doesn’t need to eat steak,” Okin says. “A dog can eat things a human sincerely can’t.”

So by all means treat your pets well, but don’t spoil them rotten day in and day out with high-quality meat products they do not really need.