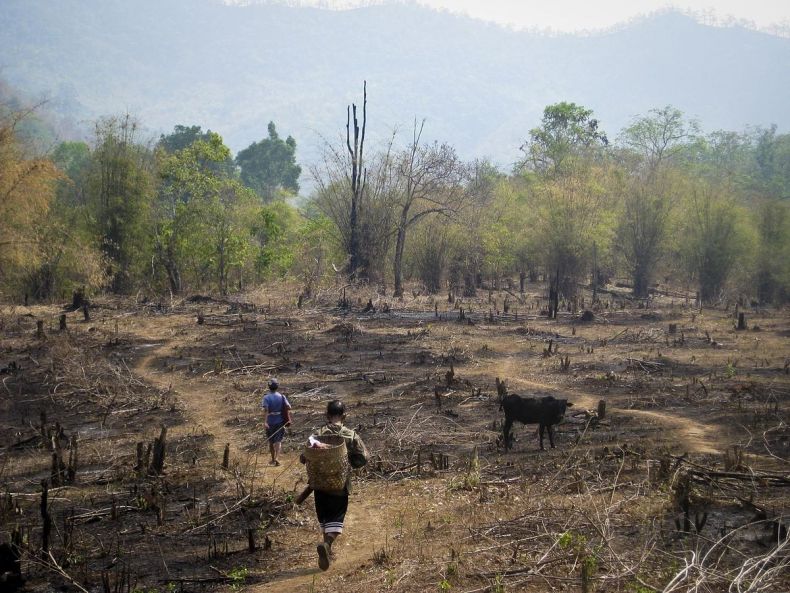 Malaysia has been losing much of its peatlands and their ongoing loss bodes ill for the country’s environment. Peat swamps are home to a great deal of biodiversity with a fascinating kaleidoscope of species. They also absorb large amounts of carbon dioxide. In fact, peat swamps in Malaysia may store up to 20 times more carbon than adjacent lowland forests.

By burning peatlands to make way for palm oil plantations and vegetable plots, therefore, locals risk destroying these swamps’ ecosystems while simultaneously releasing vast amounts of CO2 back into the atmosphere, thereby exacerbating the effects of climate change. To stop that from happening, Malaysian authorities have pledged to impose harsher penalties on land owners found to burn peat illegally on their properties. 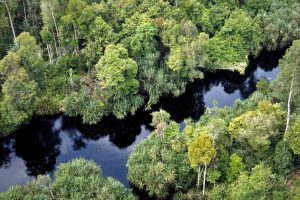 There’s a bit of a problem, though. The culprits cannot always be identified. That’s because by the time inspectors arrive at the sites of burning peat, the people who lit the match have disappeared. And even when they can be identified, authorities often let them off the hook. This is the case in some residential areas near peatlands in Klang. For years local farmers have been torching peatlands so as to create new agricultural land in the slash-and-burn type of land clearing, especially during the dry season.

Noxious fumes from simmering peat regularly poison the air of residents in the area, endangering their health and blighting their day-to-day lives. “The smog is so acrid that we can taste the sourness and bitterness in the air,” one resident in the community of Kota Kemuning told the Star Online newspaper. “It’s most noticeable at night and goes off by morning (after the fire extinguishes) as if nothing happened,” another resident was quoted as saying.

Many of the farmers do not burn peat out of spite, of course. They’re subsistence farmers who need land to cultivate crops. The trouble is that they go about making a living in an environmentally hazardous and unsustainable manner. “The people here break the law because they are trying to survive (by making an income through farming),” Wan Junaidi Tuanku Jaafar, minister of Natural Resources and Environment, was quoted as saying by the Star, a newspaper that devotes plenty of its coverage to environmental issues around the country.

Wan Junaidi has stressed the authorities might seize land from owners who are found to have engaged in slash-and-burn agriculture repeatedly. That’s certainly part of the solution. Farming must be done in ways that do not inflict any further harm on the natural environment. Needless to say, slash and burn isn’t one of those ways, being as it is one of the most destructive ways of agriculture.