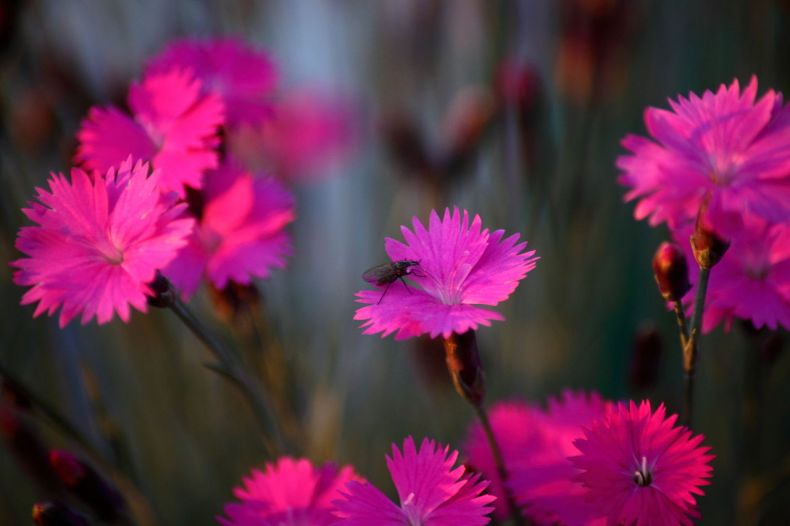 A new biopesticide developed in Malaysia promises to be a boon to the environment. Photo Credit: Wikimedia Commons

Pesticides can be a scourge on the environment. To be sure, they are widely used for good reasons: to boost crop yields and to control disease vectors like mosquitoes. Yet they can also cause severe health problems, especially in larger quantities. Pesticides are poison and pesticide poisoning remains an acute problem around the world with tens of thousands of people estimated to die from it each year.

But not all pesticides are equally harmful. Much more ecofriendly than chemical pesticides are organic biopesticides. And so it’s a welcome development that a group of Malaysian researchers from Universiti Teknologi PETRONAS (UTP), comprised of five lecturers and 15 students, has created an organic-based biopesticide from local plants.

“Farmers from the Perak Tengah district of Malaysia had suffered great losses, which affected their source of income. Thus, UTP together with the government department and the private sector took the initiative to address the issue,” project leader Prof. Suzana Yusup, a lecturer at UTP’s Chemical Engineering Department, explained in a press release. “Organic poison does not affect consumer’s health nor damage the environment as it is made from plants in Malaysia.” 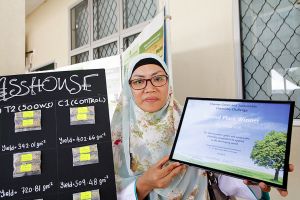 According to tests carried out in some paddy fields, the new biopesticide can effectively control brown plant hoppers, locusts and other pesky insects. “We have carried out two comparisons using organic poison and chemical poison,” Yusup said. “The findings of the study revealed that the (paddy) yield slightly increased [even] with unpredictable weather.”

The university has applied for a patent on its new biopesticide’s formula and intends to promote it both domestically and abroad in the hope of gaining it a wider market. “We are now ready to test it in a greenhouse environment and this will further add to the evidence of its efficacy and benefits,” the professor said. “The formula will eventually be licensed to a company because we need a lot of other endorsements and have to meet numerous agency requirements before taking it further into the production and commercialisation process.”

If all works out well, the new pesticide could help make a positive environmental impact in Malaysia and farther afield, the researcher stressed: “We are working alongside an international bio-based pesticide company with the support of the Department of Agriculture Malaysia to improve the formula and make it into a ‘one-solve-all’ biopesticide.”