Shut ‘all Illegal Factories’ in Penang 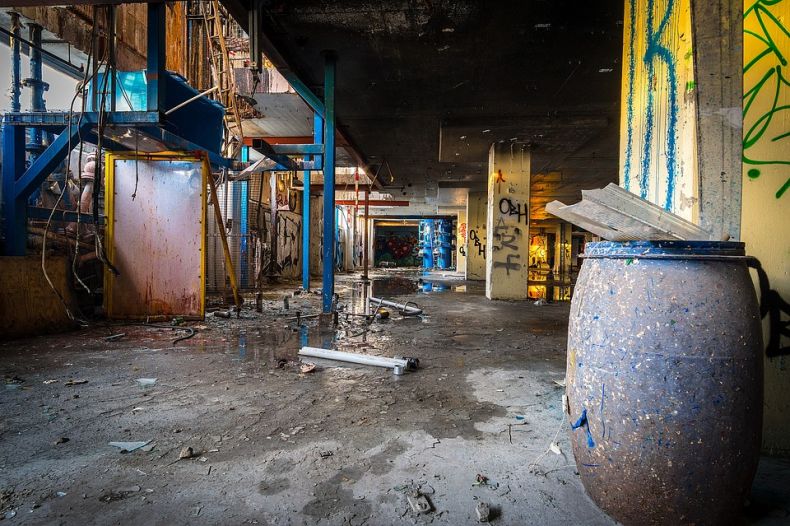 Illegally operated factories can pose a clear and present danger to the environment. Photo Credit: Pixabay

Scores of factories may be operating illegally on the island of Penang. That’s bad enough. What’s worse is that some of those factories may have been causing considerable harm to the environment. A case in point is a carbon filter-processing factory in Kampung Sungai Lembu, where it has reportedly been operating illegally on agricultural land at an oil palm plantation for over a decade.

Ironically, the plant has been operated by Phee Boon Poh, a state executive councilor who is chairman of the State Welfare, Caring Society and Environment Committee. As such, the councilor would have been expected to work on ensuring the island’s environment remained free from just such environmentally dubious operations. Yet he has now been arrested by the Malaysian Anti-Corruption Commission (MACC) over allegations he has been willfully breaking the law. 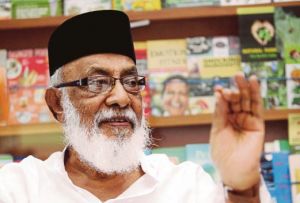 Environmentalists and civil society groups have been miffed by such revelations, and understandably so. They have called on the government to shut down all illegal factories in Penang at once. “All relevant authorities, including the local councils and Department of Environment (DoE), must work together to cripple the operation of these illegal factories. Close [them] down and demolish their buildings… [There’s] no need to wait,” stressed Mohamed Idris, a prominent environmentalist who is president of Sahabat Alam Malaysia (SAM).

“They must go one-by-one and the factories may resume operations after they had adhered to the requirements by the authorities and obtained a licence,” he added.

Agreed. Such fly-by-operations are much more likely to ignore environmental protection laws. The pollution of rivers around the island has reached alarming levels and some of these illegal factories may well have contributed to it. In Pahang, unregulated bauxite mining by unlicensed operators resulted in massive harm to the environment. To forestall a similar environmentally disastrous scenario ever occurring in Penang, all local factories must be made to abide by the island’s environmental laws.

Over to Mr. Idris again. “We want stringent enforcement action to be taken against illegal factories that are polluting and causing harm to public health,” the president of SAM explained. “What we want is good governance. We have rules and regulations to protect public health and the environment,” he pointed out. “Anyone breaching the law should be penalised and not [be allowed to] get off scot-free.”