Air Pollution is “Worse than You Think’ 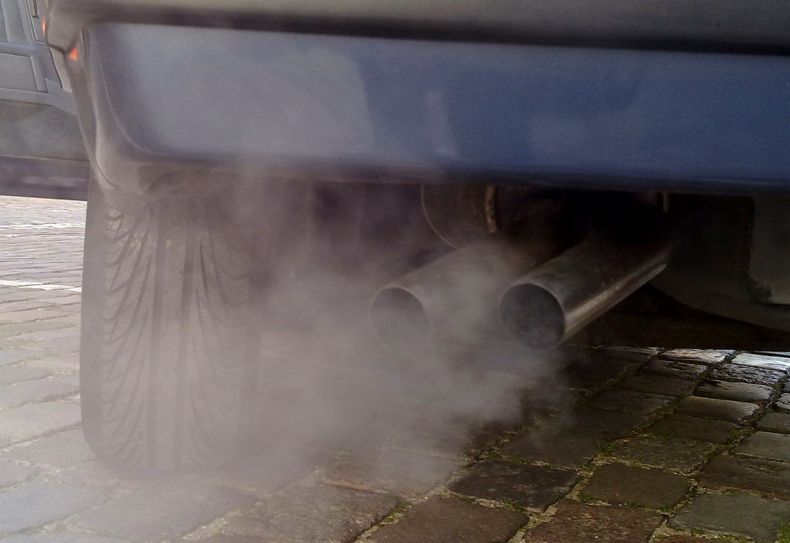 We all know that burning sensation: acrid smog stings the eyes and irritates the throat. During the periodic haze from burning forests in Sumatra that envelopes much of Malaysia for days and weeks at a time, millions of Malaysians are exposed to massive amounts of harmful air-borne pollutants. Yet not even the rest of the time are we safe from the side-effects of these pollutants. The millions of vehicles on the country’s roads emit vast amounts of carbon monoxide daily while factories belch billowing clouds of sulphur dioxide into the air.

Air pollution is a constant threat and one that can have a myriad of adverse health effects. Air pollution can cause preterm births in newborns and Alzheimer’s in the elderly. It can make us perform worse at work and it can increase the risk of obesity. And it can trigger debilitating strokes and kill us. 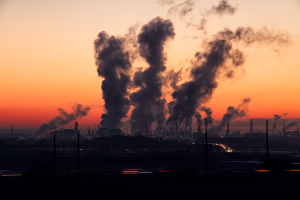 A factory belches clouds of pollutants into the air. Photo Credit: Pixabay

Yet most Malaysians, especially those living in larger urban settings, have to grapple with unhealthy amounts of pollutants in the air they breathe every single day. Thus, millions of Malaysian remain at increased risk of suffering from the harmful effects of air pollution, stresses Helmy Haja Mydin, a respiratory physician and co-founder of Asthma Malaysia.

“[The pollutant] PM2.5 is of particular interest; its readings are often included in reports on air pollution. It refers to atmospheric particulate matter (PM) that have a diameter less than 2.5 micrometers, which is less than five per cent the diameter of a human hair,” the expert explains in an op-ed published in The New Straits Times. “These fine particles can come from vehicles, power plants, forest fires and agricultural burning. Given their size and lightness, they tend to stay in the air for a longer duration, thus, increasing the risk for human inhalation.”

High levels of it in the air, he adds, “can lead to heart diseases and asthma, especially among those who are particularly susceptible, such as children and the elderly.” And this matters because air quality across much of Malaysia “is probably far worse than what most of us imagined it to be,” he says. “The World Health Organisation estimates that 92 per cent of the world’s population live in areas with inadequate outdoor air quality, and this pollution contributes to one out of every eight deaths,” he warns.

So what to do? The answer lies in reducing our reliance on fossil fuels like gasoline and coal in favor of cleaner and greener alternatives like solar and wind energy. Malaysia has made inroads into doing just that. In addition, there are government initiatives in place to encourage Malaysians to switch to electric cars and equip their houses with solar panels. Yet far more needs to be done if we are to clean up our air.

“It is high time we switch[ed] to an energy policy that minimises the role of the biggest driver of global warming,” Helmy says. “Coal has had its day, and although it still has a role to play, there should be a greater push for the use of cleaner energy, such as gas and renewable sources of fuel.”