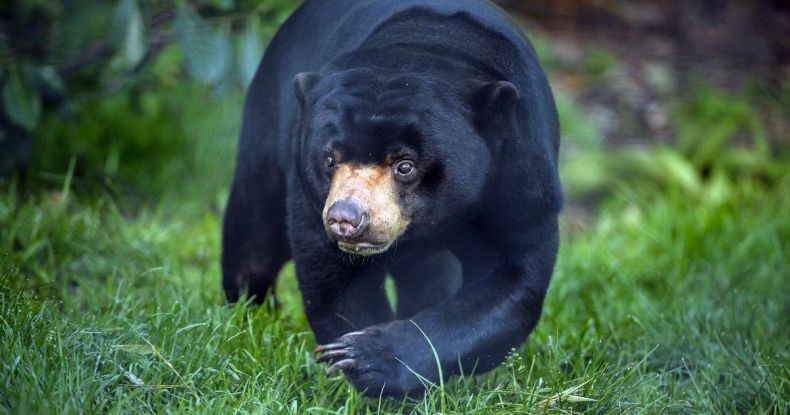 A captive sun bear will now receive better care because a man decided to turn the animal in to authorities. Photo Credit: Flickr

Oftentimes it may seem like that all is gloom and doom about the environment. Poachers and traffickers remain unrelenting and many Malaysians seem oblivious of the threats facing the country’s endangered animals.

Yet now and again citizens around the country do decide to do the right thing. A recent case in point is a man in Long Lama in Miri, Sarawak. Reportedly a local man was asked by a friend to look after a young sun bear for him.

Soon, however, the man realized that sun bears are protected animals and that possessing one illegally, as he now did, potentially made him a criminal in the eyes of the law. If found guilty of keeping a sun bear, the man would have faced the prospect of spending a year in prison and paying a fine of RM10,000.

So what did he do? Hide the sun bear or get rid of the animal in secret? No. The man called the Sarawak Forestry Corporation’s office in Miri asking officials to take the bear “out of concern for the animal’s wellbeing.” The animal was duly rescued and taken to the Matang Wildlife Centre. Because he willingly surrendered the animal to wildlife officials, the man will face no charges.

A captive sun bear will now receive better care because this man decided to turn the animal in to authorities. Cases like this are useful reminders that all Malaysia needs is a change in attitudes about animals. We can all do the right thing any time. All it takes is a willingness to do so.