Get on your Bike for Water in Ulu Muda 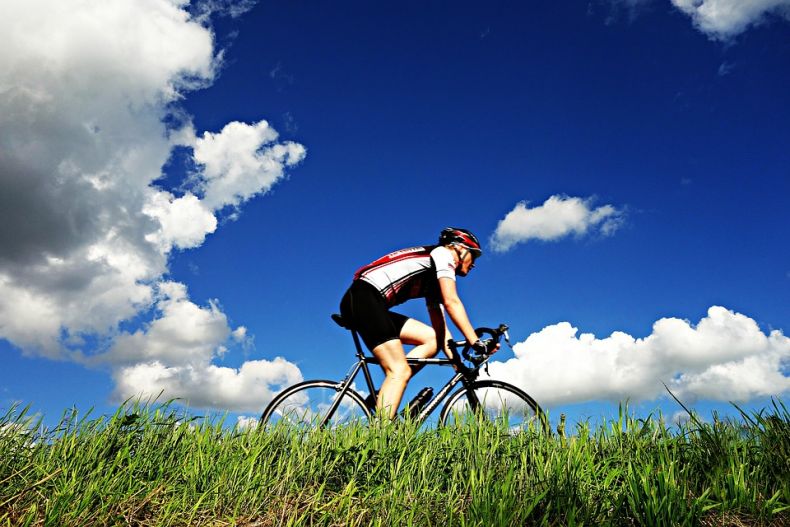 Water. Malaysia has lots of it. That bounty has lulled many citizens into a false sense of complacence about the country’s water reserves. Yet Malaysia’s freshwater sources need to be managed better. Much better.

If you would like to help spread that message, you will be able to do so even astride your bike. On November 11, WWF-Malaysia and the Keriang Hill Resort will host the “Kedah Cycle for Water 2017” event so as to raise awareness of the need to preserve the freshwater resources in the Ulu Muda Forest Complex.

“The 163,000-hectare forests in Kedah function as a water catchment area for the Muda, Pedu and Ahning reservoirs,” the organizers explain. “The forests house the headwaters of the rivers that provide as much as 96.5% of Kedah’s and 80% of Penang’s treated water supply for domestic and industrial use, driving the region’s growth in many ways as an invaluable environmental service to northern Peninsular Malaysia.” 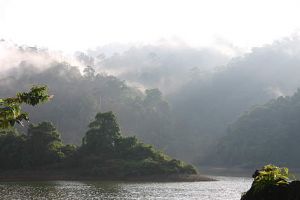 The rivers of Ulu Muda are not just stunningly beautiful; they are also vital for Malaysia. Photo Credit: WWF-Malaysia

It’s from these forests that water flows for irrigating the state’s rice fields, which produce over a third of Malaysia’s rice output in the so-called “rice bowl of Malaysia.” These water sources are vital for almost 55,000 families of farmers in Kedah and Perlis whose livelihoods depend on them.

That being the case, you could safely assume that because of the vital ecological and economic roles they play, local forests and their freshwater sources are well protected. But you would be wrong. “Despite its undeniable importance, the Ulu Muda Forest Complex remains unprotected. As the northern region grows economically across the agriculture, manufacturing, tourism and service sectors, the demand for water continues to increase. In order to attract, sustain and retain long-term investments for the state, water security is vital,” the organizers note.

The cycling event’s organizers are hoping to draw at least 1,000 participants so they can take a stand collectively for the forest complex’s freshwater resources. Participants will complete a 40km route in scenic countryside among paddy fields by Gunung Keriang. A 7km fun run will also be held for people who prefer to leg it rather than wheel it. As a token of their appreciation, the organizers will give all participants a T-shirt made from organic materials as well as a medal made from recycled remnant wood. All that for just RM45 by way of a registration fee. All proceeds from the event will go to WWF-Malaysia’s freshwater conservation efforts in Ulu Muda.