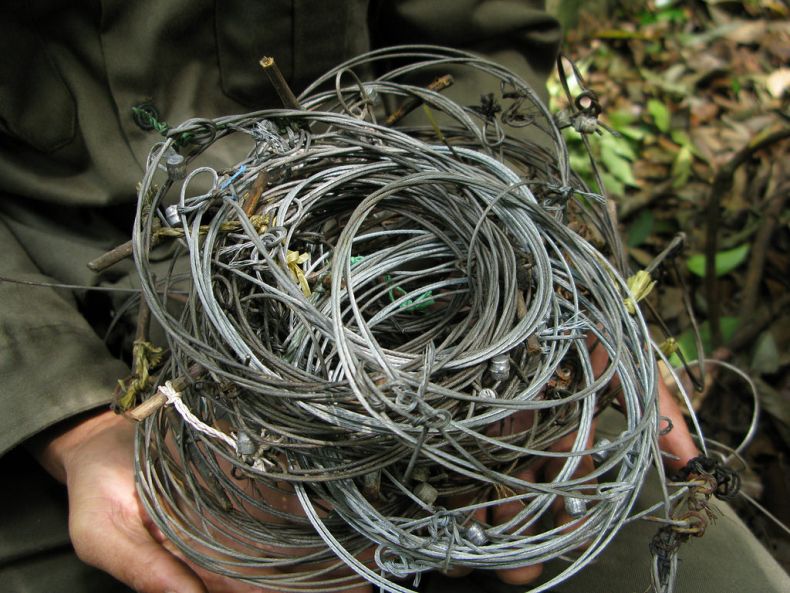 Unless poachers are stopped once and for all, they will drive several endangered species extinct in Sabah. “If these illegal hunting activities are not checked, the population of the protected and endangered wildlife species in the state will shrink in no time,” Dr Rahimatsah Amat, chief executive of the nonprofit Sabah Environmental Trust, was quoted as saying by the Bernama news agency during a scientific fieldtrip in the biodiverse state’s Imbak Canyon Conservation Area.

Sound bleak? Certainly. But the expert does have a point. Several endangered species, from pangolins to hornbills, are being driven ever closer to the brink of extinction by poachers in Sabah, Sarawak and elsewhere. To make matters worse, poachers routinely resort to the use of crude snares, which they place far and wide, thereby exposing passing animals to the permanent danger of being literally ensnared. 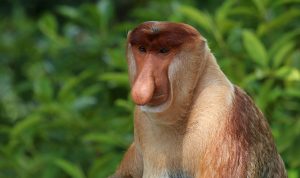 Proboscis monkeys are among endangered creatures that face the threat of being poached in Sabah. Photo Credit: Wikimedia Commons

Add to this the issue of relentless habitat loss, which is depriving these animals more and more of their traditional living spaces, and we have a crisis on our hands. Then again, the solution is not to throw up those hands in despair. Rather, we must continue fighting back.

Commendably, despite being undermanned and underfunded, local wildlife officials and conservationists have been working hard to try and stop poachers from causing further harm to the state’s world-renowned biodiversity. Many of those poachers are foreigners who flock to Sabah in the hope of taking rare and “exotic” animals so they can sell their parts for hefty profits on the international black market.

Logged forests are especial benefits for intruders because they can take advantaged of increased visibility and encroach with greater ease into protected areas. Rahimatsah recommends increasing the number of wildlife rangers in these areas so-called buffer zones near and inside protected forests so as to stop poachers in their tracks. “If we can do this, we’ll be able to minimise the entry points to the conservation areas,” he said.

We can do this and we must do this. The very future of Sabah’s wildlife is at stake.