Plastic Bags are Banned (sort of) in KL 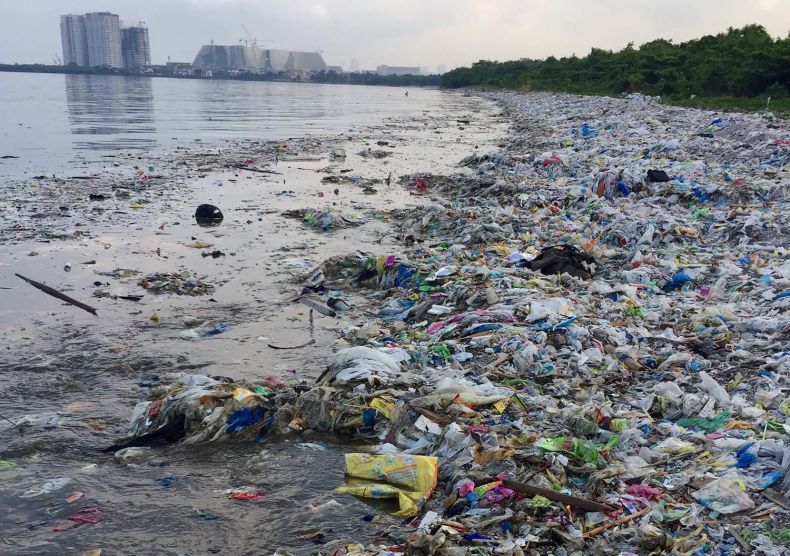 Plastic waste is a scourge on environments both inland and at sea. Photo Credit: Plastic Pollution Coalition

It’s on at last. A ban on non-biodegradable plastic bags in the Federal Territories, that is.

As of September 1, commercially available cheap plastic bags and food containers will cost significantly more for retailers in Kuala Lumpur, Putrajaya and Labuan. The ban seeks to wean retail outlets off handing out copious amounts of cheap and disposable plastic products and coax them into using environmentally friendly packaging instead.

The only problem is that the fine levied on retailers who do not comply will be relatively light: they will have to pay a maximum of RM1,000, which is peanuts for larger retail outlets. Yet this ban is a good start. That’s particularly so because plastic manufacturers are said to be considering switching to more environmentally friendly alternatives rather than continue churning out yet more petroleum-based plastic bags and packaging. 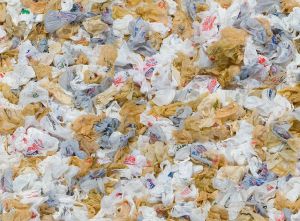 “All biomaterial plastic bags will have a ‘biodegradable stamp’ by the ministry, while those certified by Sirim will have an additional ‘eco-label stamp’, complete with the certification number,” Federal Territories Ministry secretary-general Adnan Md Ikhsan was quoted as saying in a news report.

Malaysians are, on average, notorious for generating massive amounts of plastic waste, especially in the form of bags and food packaging. The country’s citizens produce 4,000 metric tons of plastic waste each day. Most of that non-biodegradable waste ends up adding to landfills and befouling streets, roadsides, trails and beaches. Several environmentalists around the country have warned of an impending environmental crisis unless Malaysia manages to tackle its plastic and other forms of waste.

Then again, Malaysians are hardly alone in generating tons and tons of plastic waste. From Sri Lanka to Kenya, governments have been enacting bans of various severity on plastic products in an effort to convince their citizenry to stop using such bags. In Kenya, a country that now has the world’s toughest penalties for breaking a ban on the use of plastic bags, retailers that carry on distributing cheap and disposable plastic bags face the prospect of being jailed.