UN: Asian Nations need to stop Burning through their Resources 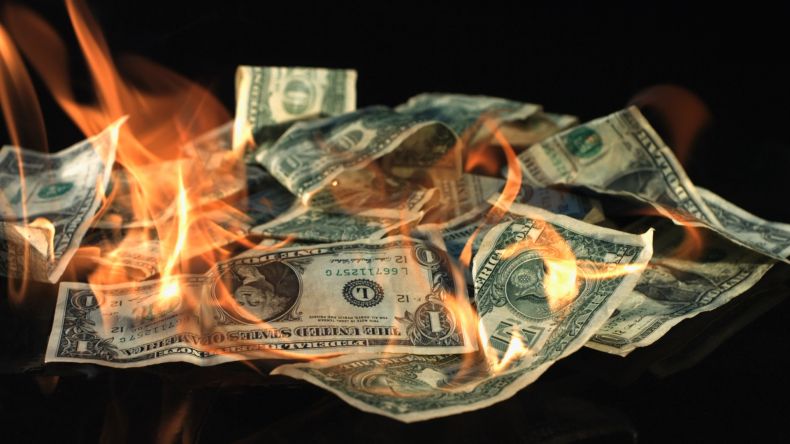 Many Asian countries are burning through their natural resources at alarming rates. Photo Credit: Flickr

Nations in the Asia and Pacific are among the least resource-efficient in the world. In 2015, the region’s countries ended up using one-third more materials to produce each unit of Gross Domestic Product (GDP) than they did in 1990, according to the United Nations. Meanwhile, developing countries use five times more resources per dollar of GDP, on average, than the rest of the world and they use 10 times more than industrialized countries.

In other words, many Asian countries burn through natural resources (often literally) at great pace but tend to have little actual economic development to show for it.

“This inefficiency in resource use results in wastage and pollution, further affecting natural resources and public health, which are the basic elements for ensuring sustainable economic growth,” Shamshad Akhtar, executive secretary of the United Nations Economic and Social Commission for Asia and the Pacific (ESCAP), and Erik Solheim, executive director of the United Nations Environment Programme, explain in an op-ed. 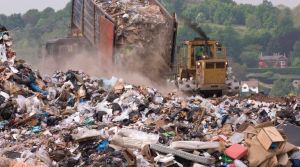 The two senior UN officials warn that such waste of resources, if left unchecked, will pose grave risks to the Asia-Pacific region’s environment, economies and social development, especially in developing countries. “The Asia Pacific region produces more chemicals and waste than any other region in the world and accounts for the bulk of the cities (25 out of 30) with highest levels of PM2.5, the tiny atmospheric particulate matter that can cause respiratory and cardiovascular diseases and cancer,” they explain.

“More than 80 per cent of our rivers are heavily polluted, while five of the top land-based sources of ocean plastic pollution are in countries in our region. Estimates put the cost of marine pollution to regional economies at a staggering US$1.3 billion (RM5.6 billion),” they add.

Needless to say, Malaysia, too, is among nations that have been misusing many of its natural resources. Many of the country’s rivers are notoriously polluted. A tenth of Malaysia’s once pristine rivers have been classified as badly polluted: they account for more than 40 waterways, large and small. In fact, of the nation’s 473 rivers, only a half, or 244, are considered clean with the rest of them having been polluted to varying degrees.

Nor are many Malaysia’s forests and marine ecosystems doing much better. Vast swaths of forest have been cut down and coastal areas have been overly developed, often at the expense of marine life. Not all is doom and gloom, however. Encouragingly, more and more Malaysians are aware of the problems and are willing to do something about them.

So what should we do? The answer is obvious: we must consume our resources much more judiciously. In an environmentally sustainable manner, that is. “We need to move to a more resource-efficient and pollution-free growth path that supports and promotes healthy environments,” Akhtar and Solheim recommend. “The cost of inaction in managing resources efficiently and preventing pollution is too high and a threat to economies, livelihoods and health across the region.”