Some Rivers in Sarawak are ‘Dead’ 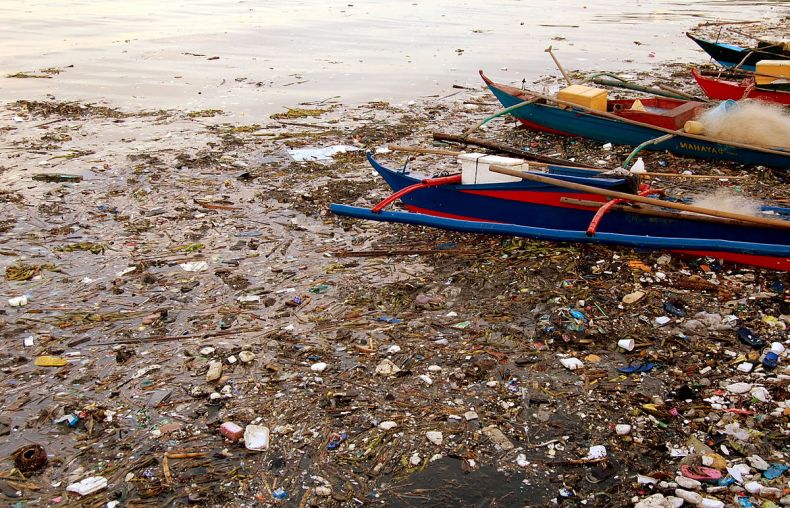 Several rivers in Sarawak are as good as dead. They’ve become so polluted that they are no longer able to support well-functioning ecosystems. In effect, they have become little more than open sewers where only bacteria and a few hardy species of plants and animals can thrive. Several other species of fish and aquatic plants in these rivers are dying off.

This shocking, if not entirely surprising, fact comes courtesy of Dr. James Dawos Mamit, deputy minister of Energy, Green Technology and Water in the Bornean state. “There are many rivers in West Malaysia that are categorised as ‘dead’ due to pollution, which contributed to the reduction of dissolved oxygen,” the expert noted on a symposium. “Without dissolved oxygen, fishes cannot live and the same fate awaits plants growing within the affected rivers,” he elucidated. Unlike in some rivers of Peninsular Malaysia, however, river pollution in Sarawak has not yet reached endemic proportions, according to the minister. 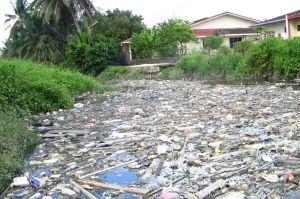 A river in Sarawak is chock-full of household waste. Photo Credit: http://harpactirinae.blogspot.hu

Sufficient levels of dissolved oxygen is vital for most forms of aquatic life, including fish, but extensive pollution from riverside households and industries can drastically reduce those levels. Fertilizers and other chemical pollutants, which are often directly dumped into rivers or else leach away from nearby farms and factories, pose especial dangers to the health of rivers in parts of Malaysia.

Needless to say, Sarawak is hardly alone in the country when it comes to the blight of river pollution. In Penang, for instance, recent investigations have found that long stretches of several local waterways are little more than smelly and unsightly stretches of putrid water. In all, of the nation’s 473 rivers, only half, or 244, are considered clean with the rest of them having been polluted to varying degrees. More than 40 rivers have been classified as “extremely polluted.”

In these latter rivers only a few hardy species can survive. “Species like cockles and mussels can’t live in Sungai Tebrau because of the low oxygen environment,” Vincent Chow, vice-president of the Malaysian Nature Society, recently noted, apropos a very badly polluted waterway in Johor. “Only species like the non-native South American armoured catfish or suckermouth catfish can tolerate such an environment.”

To make matters worse, polluted rivers and other water sources are breeding grounds for disease-carrying pathogens. As a result, the very same human communities that are responsible for polluting their rivers often end up suffering badly from that same pollution. That is why it is in all our own interest to stop polluting the country’s rivers once and for all. Polluting rivers is easy. Cleaning them up is the hard part because that can be a costly and time-consuming project, especially if pollution is not eradicated at source.