Renewable Energy Sources can be made Wildlife Friendly 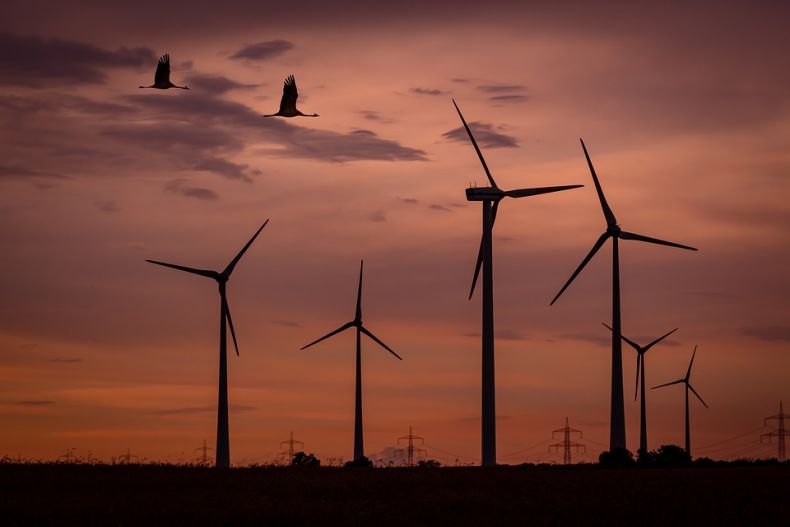 The planet’s climate is in trouble, owing to our reckless burning of fossil fuels, and our only hope for improvement lies in transitioning to cleaner and greener energy sources.

So far so good. The trouble is, however, that not even renewable energy comes without some environmental and aesthetic costs. To generate enough electricity with wind power, we need thousands upon thousands of giant wind turbines erected around the landscape. These turbines can endanger birds in flight, including rare and endangered species. In fact, some experts have called wind turbines “bird death traps,” arguing that hundreds of thousands of birds meet their ends at the spinning blades of turbines worldwide. Others, though, dispute such figures, pointing to studies that have shown a far smaller avian death tool. 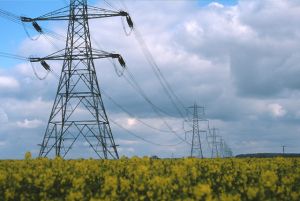 Solar power, too, has its drawbacks. Solar panels can occupy lots of space, which may require us to make use of pastures, meadows or agricultural lands for want of other available spaces in certain areas. Large banks of panels can also be eyesores in otherwise pristine landscapes, to say nothing of the unsightly pylons and power lines that are needed to transport electricity from place to place.

When there’s a will there’s a way, however. Solar panels can be made more efficient, thereby ensuring that fewer of them can be used to generate plenty of electricity. Wind turbines can be designed in ways so as to reduce dangers to birds. “Limited modifications to the design of installations, such as the number of turbines and the spacing between them, the height of the blades, their size and the speed at which they rotate can significantly reduce the death toll,” Bradnee Chambers, executive secretary of the Convention on the Conservation of Migratory Species of Wild Animals, explains in an op-ed.

“Proper consideration of the sitting of wind farms in the early stages of the planning process and taking into account wildlife interests can also contribute to satisfactory results to all parties,” he goes on to explain. “Other solutions include the ‘shut-off on demand,’ requiring turbines to be deactivated at the most sensitive times for wildlife, such as during the migration season or periods with low wind speed, which is when bats are more active. As the turbines are also at their least productive at such times, the amount of potential electricity lost is insignificant.”

In addition, turbines can be sited in ways that keep birds out of harm’s way. As Malaysia continues to adopt renewables as an ever larger share of its energy pie, such fail-safe solutions will be especially important in biodiverse areas. Renewables are the most environmentally friendly forms of electricity generation. They can be made even friendlier with proper foresight and improved technology.