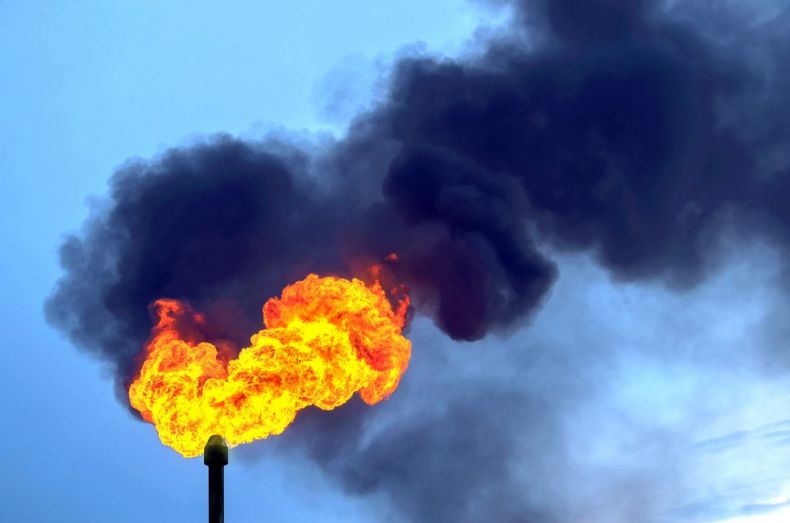 Bacteria. We tend to look at them as harmful pathogens. Yet these microscopic creatures, which are almost as old as life on Earth itself, come in a myriad of forms. And in many of those forms they provide invaluable services to us and to other living beings. And that beneficial quality of certain bacteria also applies when it comes to fighting climate change.

To wit: an international team of scientists has confirmed what other researchers have shown: that bacteria that live in the soil and oxidize methane play an important role in capturing much of the greenhouse before it can escape into the atmosphere and contribute to global warming there. Not only that, but we can aid them in their methane-capturing capacity.

“The findings of [our] research explain why [these bacteria that are known as] methanotrophs are abundant in soil ecosystems,” said Dr. Chris Greening, a scientists at the Centre for Geometric Biology at Monash University, whose team has published a paper on the subject in the journal International Society for Microbial Ecology. “Methane is a challenging energy source to assimilate,” he added. “By being able to use hydrogen as well, methanotrophs can grow better in a range of conditions.”

That is to say, the microorganisms can continue to live even in environments when methane or oxygen is no longer available, which intrigued the scientists. “It was their very existence in such environments that led us to investigate the possibilities that these organisms might also use other energy-yielding strategies,” explained Dr Greening, whose team isolated a methanotroph collected from a New Zealand volcanic field. The strain, they found, could grow on either methane or hydrogen, or both at the same time.

“This new knowledge helps us to reduce emissions of greenhouse gases,” the researcher said. Needless to say, this is important because cast amounts of methane, CO2 and hydrogen are released from industrial processes such as petroleum production and waste treatment. “By using these gas-guzzling bacteria, it’s possible to convert these gases into useful liquid fuels and feeds instead,” he noted.

Companies are already using methanotrophs to convert methane gas into liquid fuels, protein feeds and other goodies. The trick now is to co-opt these bacteria for absorbing even more harmful methane emissions.