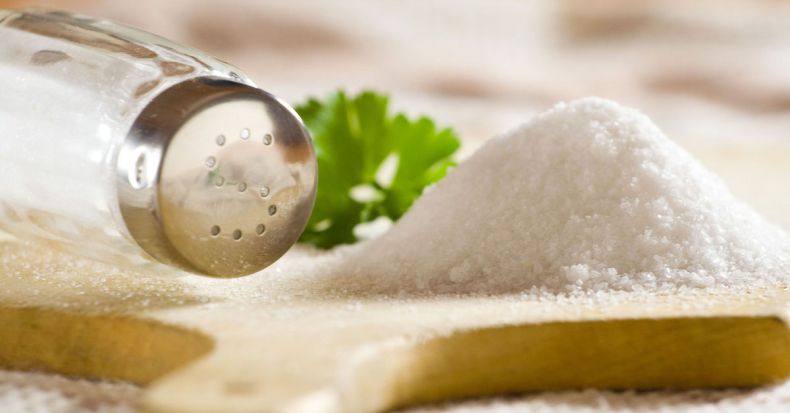 Plastics lurk unseen in the salt we use. Photo Credit: Facebook

It’s not as if we’ve needed any more confirmation that plastic pollution is a terrible scourge on the environment and a threat to human health. But here it comes some more evidence anyhow: microplastics have been contaminating sea salt.

Each year a staggering 12.7 million tons of plastic ends up in the world’s oceans. That amount, the United Nations says, is so massive that it equals dumping the contents of a garbage truck into the sea every single minute. To make matters worse, much of that plastic consists of minute microplastics, which are often used in cosmetics, or is of a kind that disintegrates into small pieces. These small plastic particles then get into the food chain because fish feed on them unwittingly and we feed on fish in turn, thereby ingesting increasing quantities of plastic in the process. 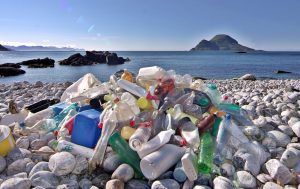 But it gets worse. Researchers have found that not only are plastics ubiquitous in seafood, but they are also ever-present in  the salt we use to flavor our meals. According to Sherri Mason, a professor at the State University of New York, citizens of the US consume more than 660 particles of plastic each year by using salt available in stores. And because we tend to use lots of salt in our dishes, we end up ingesting more and more plastics.

Earlier this year a group of scientists, including Malaysians, did tests on 17 types of commercially available salt from eight countries. They, too, found extensive plastic contamination in salts. To wit: all their samples save for one contained plastic particles, especially from polyethylene and polypropylene. “Out of the 72 extracted particles, 41.6% were plastic polymers, 23.6% were pigments, 5.50% were amorphous carbon, and 29.1% remained unidentified,” they wrote in a study. “The particle size (mean ± SD) was 515 ± 171 μm. The most common plastic polymers were polypropylene (40.0%) and polyethylene (33.3%). Fragments were the primary form of MPs (63.8%) followed by filaments (25.6%) and films (10.6%).”