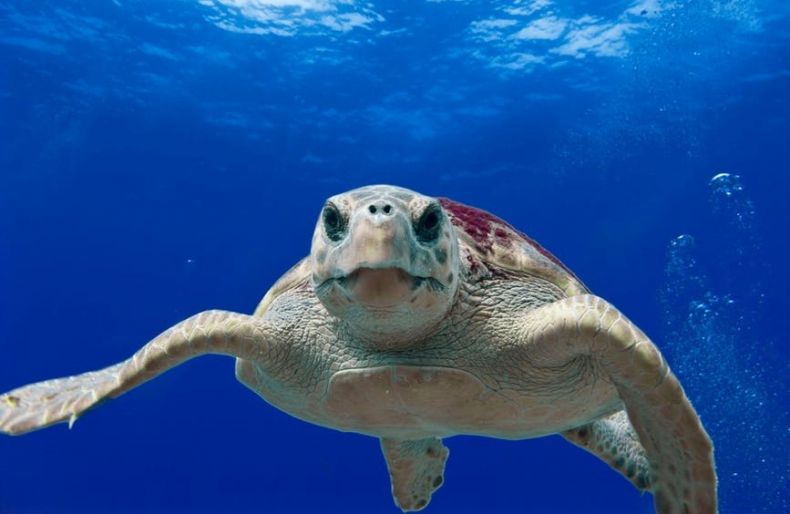 Sea turtles are facing grave challenges in the world's oceans, but dedicated conservationists are there to help them. Photo Credit: Pexels

Researchers have long been sounding the death knell for sea turtles and not without cause. Several species of these placid reptiles around the world’s oceans, including Malaysian waters, have been pushed ever closer to the brink of extinction. The animals have been losing their traditional nesting grounds to coastal developments while poachers continue to harvest their eggs for the benefit of diners who regard them as delicacies. As a result, out of the seven sea turtles species six are either endangered or critically endangered, including hawksbill turtles and green sea turtles. 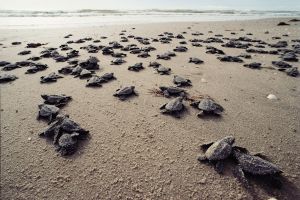 But now comes a bit of good news: Thanks to the work of dedicated conservationists, the numbers of sea turtles have largely stabilized. So say researchers who have just published their findings in the journal Science Advances.

The scientists studied data on 299 nesting sites, which had been monitored for between six and 47 years. What they found was that 95 of those nesting sites had considerably more nests than previously, whereas only 35 sites had significantly fewer nests. In other words, turtles are nesting more, which is increasing the chance that more hatchlings will survive.

This positive development, the researchers note, has been the result of diligent conservation efforts, such as those undertaken in Labuan and elsewhere in Malaysia by dedicated conservationists. “Adding to this encouraging news for sea turtle conservation,” they write, “we show that even small sea turtle populations have the capacity to recover.”

This doesn’t mean, however, that all is well. Leatherback turtles in the Eastern and Western Pacific have continued to see their numbers drop. That said, they add, “Our findings highlight the importance of continued conservation and monitoring efforts that underpin this global conservation success story.”

Well done to all the conservationists who have been working tirelessly to save sea turtles from extinction.