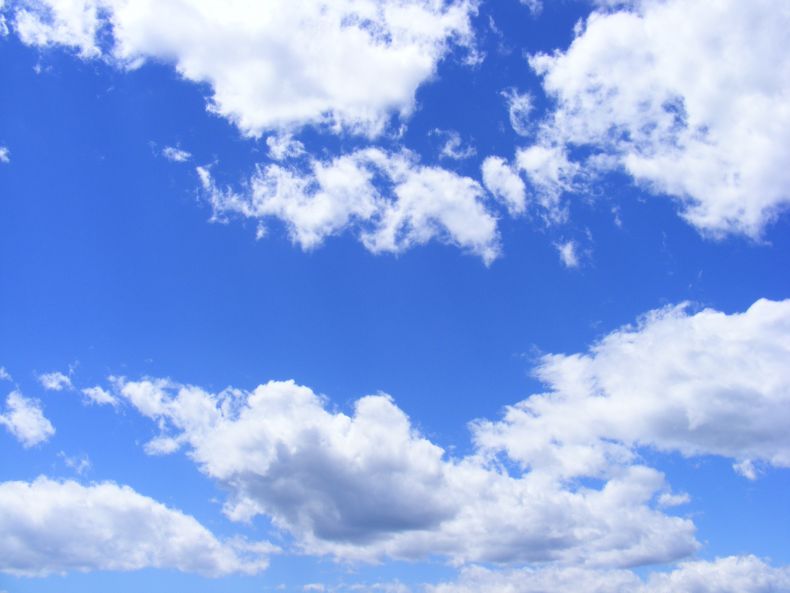 The news that we're not pumping more CO2 into the atmosphere gives us cause for optimism. Photo Credit: Pexels

Let’s admit it: when it comes to the environment, be it in Malaysia or elsewhere around the planet, things tend to seem gloomy and doomy. Yet now and then comes news that gives us cause for hope. Here’s one bit of such good news: global CO2 emissions stayed constant last year, meaning they had not increased over the previous year.

To be sure, those emissions are still a lot higher than they should be. Each year we still carry on pumping 35 billion tons of CO2 into the planet’s atmosphere. Yet at least it appears that collectively we are making some worst progress in reining in our worst profligate ways.

According to data published by a Dutch environmental agency, many of the world’s biggest emitters saw their emission levels remain static throughout 2016 largely as a result of relying less on fossil fuels like coal. Of the planet’s top 5 biggest emitters, only India remained an outlier by continuing to emit way too much CO2. China, the world’s leading emitter, managed to reduce its emissions by 0.3% last year, while the US and Russia did so by 2.0% and 2.1%, respectively. Within the EU, the rate remained unchanged over the previous year. 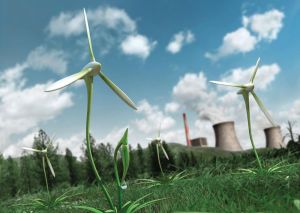 The spread of green technologies worldwide must be a lot faster if we are to mitigate the worst effects of climate change. Photo Credit: RFA Global

Sadly, Malaysia and Indonesia both saw their emission levels rise significantly over 2016. That may come as a surprise to many of us who have heard the government insist repeatedly that the country was on coarse to reduce its greenhouse gas emissions. Over to Putrajaya on this one, we figure.

Overall, though, progress on a global scale means the world’s nations may meet their reduction targets, thereby helping ensure that global temperatures do not rise beyond a level that would cause extensive climate havoc in coming years and decades. Climate change is already here with us, yet we still have a chance to mitigate its worst effects. Encouragingly, the findings by the Dutch agency are in line with similar findings by other research institutes last year, which indicates that the world’s nations are finally managing to tackle their emissions in positive ways by relying less on fossil fuels and more on alternative renewable energy sources.

“These results are a welcome indication that we are nearing the peak in global annual emissions of greenhouse gases,” the Guardian newspaper quoted climate economist Prof Lord Nicholas Stern at the London School of Economics as saying. “To realise the goals of the Paris agreement and hold the increase in global average temperature to well below 2C, we must reach peak emissions as soon as possible and then achieve a rapid decline soon afterwards,” Stern added. “However, all countries have to accelerate their emissions reductions if the Paris goals are to be met.”