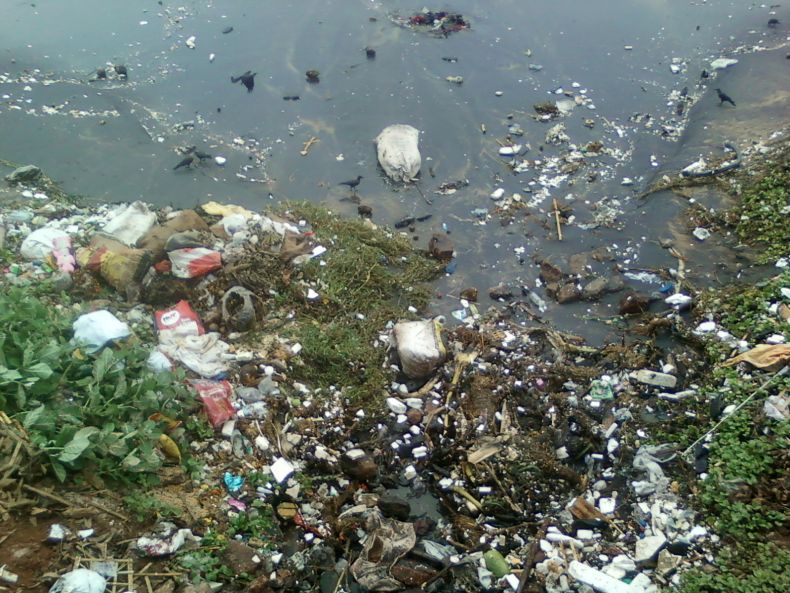 The willful pollution of water sources is a crime against the environment. Photo Credit: Wikimedia Commons

A problem with water pollution is this: those who actively engage in polluting Malaysia’s water sources can routinely do so with impunity. Why? Because environmental laws are wanting and rarely enforced vigorously enough. If the government in Johor has its way, however, this will change not just in the Malaysian state but in other states as well.

Let Hasni Mohammad, chairman of State Works at the Rural and Regional Development Committee in Johor, take it away: “In this country, there are many agencies responsible for water pollution, such as the Department of Irrigation and Drainage, Johor Water Regulatory Body and the Department of Environment,” he was quoted as saying.

“However, laws related to water pollution offences and enforcement practised in those agencies differed from one another,” he added. “The Johor state government is of the opinion that the laws did not really reflect the importance for us to regulate or monitor all forms of threats to our existing (water) resources.”

Hasni cited a case for how conflicting laws, regulations and standards make it harder to ensure polluters can be brought to justice. “For example, the [Department of Environment] defines polluted discharges as a pollutant that is contained in 10 parts per million (ppm) of water,” he explained.

“However, Bakaj’s enactment says that pollutants found in 1.5 parts per million (ppm) of water is considered to be polluted discharge,” he added. “If a factory is found to have 8 ppm of pollutants in its discharge, the DoE cannot take action, but it will leave Bakaj in a bind. These laws have some weaknesses and they need to be improved. The state government will bring up the matter with the federal government.”

God point. The problem with many environmental laws in Malaysia is that they aren’t coherent. That, added to a lack of proper enforcement, means many people who willfully cause harm to the country’s environment can get off the hook. Legislation is a painstaking process that requires foresight and, frequently, compromises. Yet legislators need to do their job better, both at the state and federal level, to ensure that the country’s environment is far better protected by law.