Much of Wildlife suffers Even in Canada 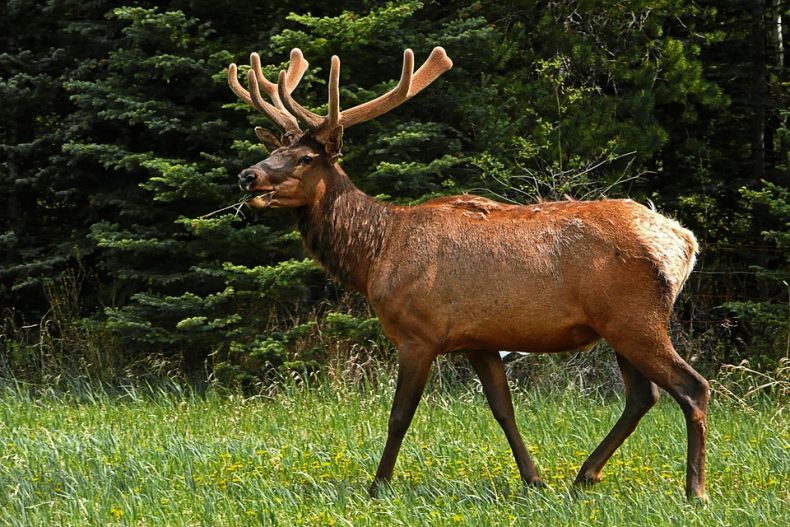 With all that unpopulated wilderness available in Canada, one might safely assume wildlife thrives there. Sadly, that is not the case any longer. For its new Living Planet report on Canada, the World Wide Fund for Nature has measured the country’s ecological performance and found that wildlife populations across the North American nation “are in serious and significant decline.” 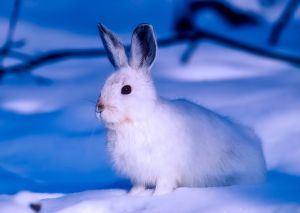 An arctic rabbit basks in the sun. Photo Credit: Pixabay

“Even more surprising, the numbers for at-risk species, those protected by law, are just as bad – if not worse,” WWF explains. Specifically, the nonprofit’s researchers have found that the numbers of as many as 451 out of 903 mammal, bird, reptile, amphibian and fish species across Canada have declined dramatically since 1970. Many mammals have seen their numbers drop by an average of 43%; amphibians and reptiles by 34%; fish by 20%; and birds by anywhere between 43% and 69%.

The causes for these dramatic declines within just a few short decades are the same culprits we have in Malaysia: natural habitats lost to farming, urban and industrial development, climate change and pollution. Even some experts have been surprised by the extent that numerous species have declined in number across Canada. “The lesson we take from this is we need to act before species get identified as endangered, because it’s so hard to turn around populations once they’re deteriorated that far along the scale,” David Miller, president and CEO of WWF Canada, observes.

That is an important insight. We tend to assume that if a species is not listed as endangered, it must ipso facto be doing well. Yet oftentimes that is not the case at all. “What that tells us is that if a species is in trouble, it’s in serious trouble,” Miller notes. “The ‘why’ is complicated, but it’s clear. It’s because of habitat loss, things like increasing urbanization and paving over areas, and industrial activity in more remote areas. It’s because of pollution, it’s because of invasive species, and sometimes over-exploitation of resources, and of course climate change.”