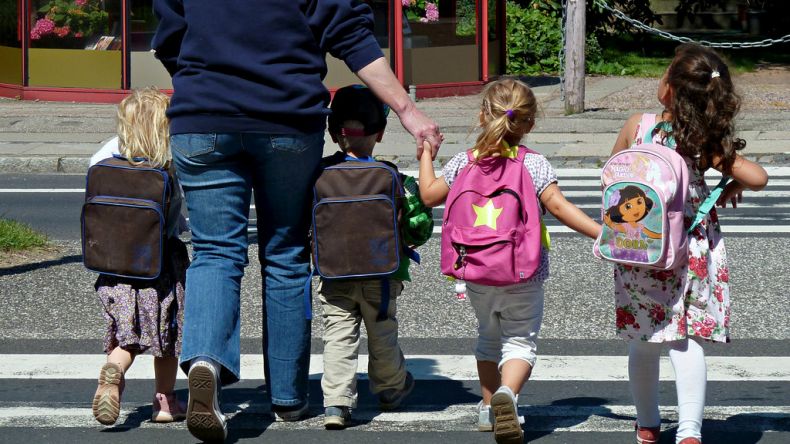 Air pollution is bad. We all know that. Yet what you may not know is just how bad it can be when it comes to our health. As we have explained here on Clean Malaysia repeatedly, prolonged exposure to air pollution can lead to several debilitating medical conditions from preterm births to Alzheimer’s disease.

But there is more. According to researchers at the Barcelona Institute for Global Health, exposure to car exhaust fumes for longer periods can impair children’s cognitive development.

The researchers reached this conclusion after testing children in Barcelona several times during a 12-month period to chart their developmental trajectories of working memory. In all, the scientists surveyed more than 1,200 children aged 7 to 10, from 39 schools across the Spanish city, all of whom walked to school every day. The scientists monitored the youngsters’ working memory and capacity for attention for one year while simultaneously estimating the rate of their exposure to air pollution during this same period while they commuted to and from school on foot.

The researchers discovered a clear correlation between a drop in children’s working memory and their exposure to fine particulate matter and black carbon, which they breathed in during their walks to school and back home. “The results of earlier toxicological and experimental studies have shown that these short exposures to very high concentrations of pollutants can have a disproportionately high impact on health,” says Mar Álvarez-Pedrerol, a researcher who was first author of the study. “The detrimental effects may be particularly marked in children because of their smaller lung capacity and higher respiratory rate.”

The scientists have added a word of caution, however: “We do not want to create the impression that walking to school is bad for children’s health because the opposite is true,” stresses Jordi Sunyer, head of the co-author of the study. “Walking or cycling to school, which builds physical activity into the child’s daily routine, has health benefits that far outweigh any negative impact of air pollution.” Sunyer adds: “The fact that children who walk to school may be more exposed to pollution does not mean that children who commute by car or on public transport are not also exposed to high levels.”

So what is the solution? Simple: we need to use cars with internal combustion engines less and transition to electric vehicles. We can also carpool, use public transportation and get on our bikes instead of behind the wheel. That way we can significantly reduce air pollution in our towns and cities.