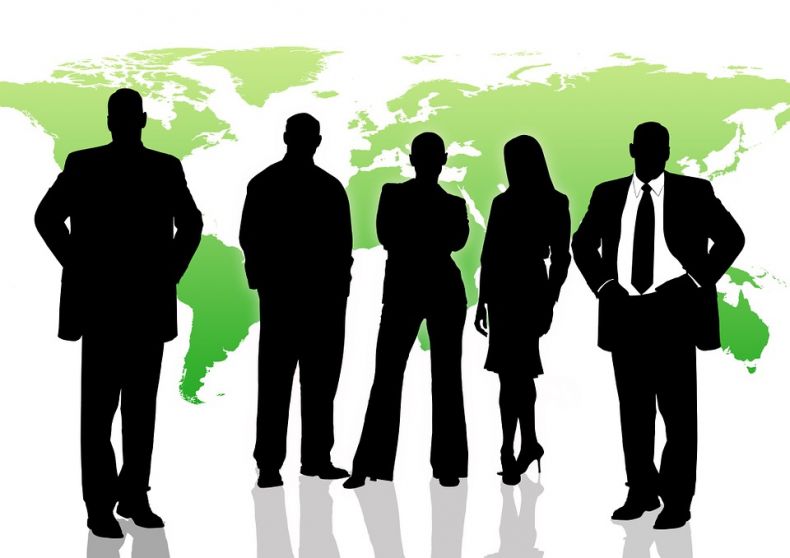 Ladies and gentlemen, it’s time to celebrate. Or at least it’s time to be cautiously optimistic. The reason: Malaysia’s government has just unveiled an ambitious strategic plan to create a resource-efficient economy with significantly lower carbon emissions.

The announcement of this grand plan, dubbed the Green Technology Master Plan (GTMP), came at this year’s International Greentech & Eco Products Exhibition & Conference Malaysia (IGEM), whose theme is “Powering Green Cities” and which provides a platform for innovators, investors and policymakers. Since it was launched in 2010, IGEM has showcased more than 2,000 exhibitors and welcomed 380,000 visitors from 50 countries. This year the expo has 350 booths from 20 countries. Some 25,000 visitors are expected to attend the event where an estimated RM1.6 billion will be generated in new green business contracts. 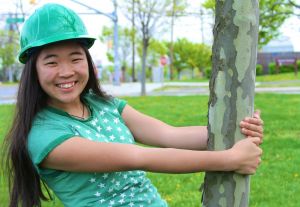 Green technology is the way to go if we are to turn Malaysian cities into enclaves of urban greenery for the sake of their residents. Photo Credit: Flickr

“The GTMP, endorsed by the Government, provides a consistent framework to align the strategic goals of stakeholders across the country, enabling a concerted national effort that will leverage on green technology to balance the need for economic growth against the necessity to safeguard our environment,” said Dr. Maximus Ongkili, minister of Energy, Green Technology and Water.” The GTMP will catapult Malaysia’s green technology growth with targeted revenues of RM180 billion and more than 200,000 jobs by 2030,” he added. “It outlines the action plan and initiatives that cut across six major sectors – energy, manufacturing, building, transport, waste and water.”

The minister explained that the country would lay the economic and social groundwork for a “green future” through embarking on a “holistic shift in socio-economic development whilst adhering to the principles of sustainability.” In doing so, he added, “the GTMP will deliver impactful long-term results cementing Malaysia’s position as a forerunner in the global green movement in line with the National Transformation 2050 aspirations.”

All sounds great. Actions speak louder than words, however. Malaysia does have the potential to become a green technology powerhouse by adopting green technologies and renewable energy sources such as solar power on a large scale. When there is a will, there is a way, and here is hoping that all the promising talk of the new GTMP’s transformative agenda  will be more than just hot air.