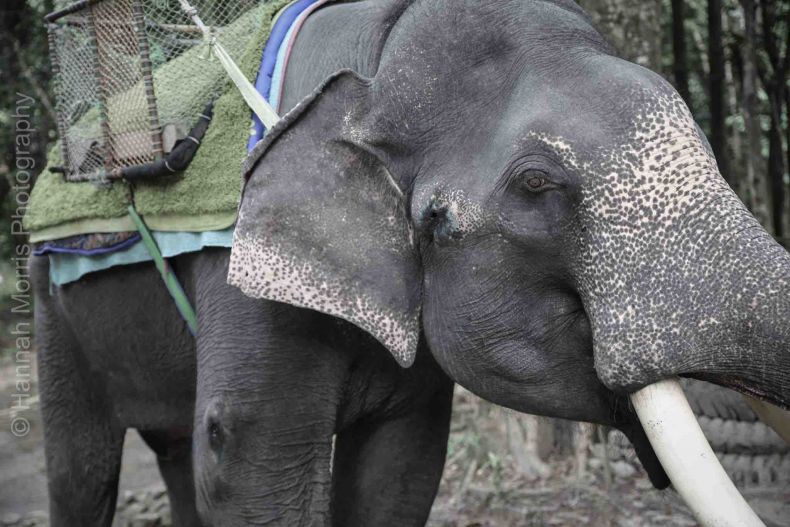 Lasah, an ageing work elephant, has thousands of supporters around the world. They would like to see him freed from an amusement park and retired to an animal sanctuary. Photo Credit: Hannah Morris

Recently some two dozens protesters gathered at Malaysia’s consulate in New York. They were holding signs and calling on tourists to boycott the country. The reason: Lasah, an ageing work elephant, remains in bondage at Langkawi Elephant Adventures (LEA) amusement park on Langkawi island in Kedah. The 37-year-old pachyderm was born in the wild but was soon captured and has spent almost all his life in chains ever since. At Langkawi he is routinely used in elephant rides.

Despite a long campaign spearheaded by the conservationist group Friends of the Orangutans (FOTO) to free the elephant and retire him at the Kuala Gandah Elephant Sanctuary, Lasah’s prospects remain bleak. His owners have stressed repeatedly that Lasah was doing well and received proper care at the park. Perhilitan officials, who were tasked with investigating the elephant’s condition, likewise insisted that Lasah is kept “in compliance with the regulations such as having sufficient space and shelter, and so on.” 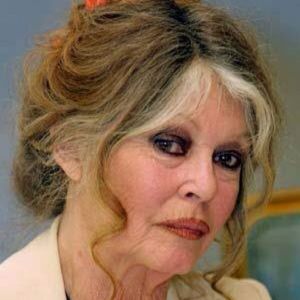 Yet Lasah’s myriad of supporters worldwide have refused to take such assurances at face value. They continue to insist that Lasah has been facing neglect and abuse at Langkawi. For many of them, the ageing elephant has become a potent symbol of the untold numbers of other animals that are exploited for the purposes of tourism. “Lasah represents so many animals trapped in the tourist industry. If he’s released, that can pave the way for the others,” explains Hannah Morris, a British photographer who has been investigating and documenting Lasah’s plight for years.

Now Brigitte Bardot, a legendary French movie star and well-known animal rights activist, has joined the call on Malaysia’s government to set Lasah free. She has written a letter to Natural Resources and Environment Minister Dr Wan Junaidi Tuanku Jaafar, asking him to intervene on Lasah’s behalf. “As you and your Ministry are aware, the only way elephants accept being ridden by tourists is by being crushed and frequently abused,” Bardot wrote.

“It is a moral and ethical obligation to give Lasah the freedom he needs and deserves after so many years of suffering,” the movie star continued. “I respectfully ask the Malaysian government to retire Lasah to the Kuala Gandah Elephant Sanctuary where he can live as a free elephant without fear of abuse and exploitation. This is what Lasah deserves and the gesture of compassion everyone expects from the Malaysian government.”

Tags: Langkawi Elephant Adventures, Natural Resources and Environment Minister Dr Wan Junaidi Tuanku Jaafar, The pachyderm has been kept in chains most of the time and used in elephant rides in the rest.