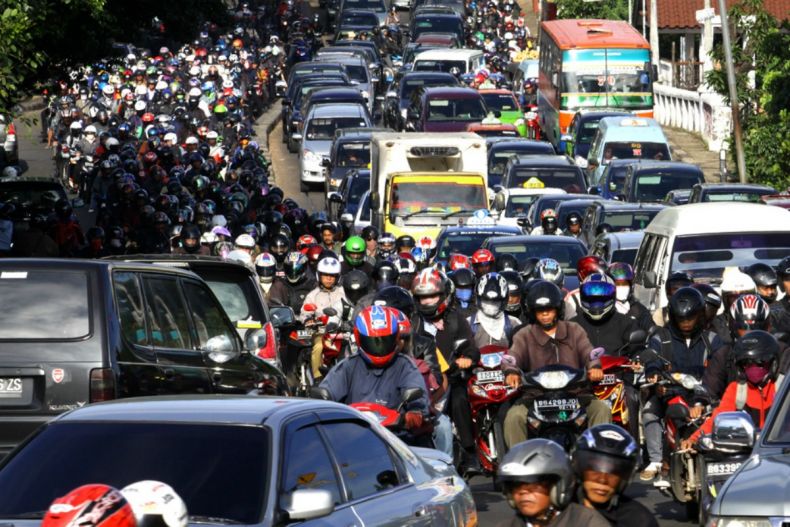 Air pollution is a major cause of premature deaths. Photo Credit: Flickr

HIV/Aids, malaria, tuberculosis. These deadly diseases continue to take horrible tolls on the lives of millions of people, especially in developing countries. Yet the combined death toll from these three diseases pales in comparison with the death toll caused by pollution.

So say researchers who have published a study in the medical journal Lancet, pollution in its various forms kills three times more people every year than TB, HIV/Aids and malaria combined. Pollution, they write, “is the largest environmental cause of disease and death in the world today, responsible for an estimated 9 million premature deaths.”

The team of researchers analyzed data from more than 130 countries for over two years to see what could account as major causes of debilitating diseases and premature deaths in recent decades. They found that harmful particulates in the air, both indoors and outdoors, caused millions of premature deaths. Then again, this should not come as a surprise. Previous research has come up with similar findings about the dangers of exposure to air pollution.

According to researchers, in 2015 as many as 2.5 million and 1.8 million people, respectively died of causes attributable to air pollution in two of the world’s most polluted nations: India and China. These causes included heart disease, strokes, lung cancer and a host of respiratory problems. “Going into this, my colleagues and I knew that pollution killed a lot of people. But we certainly did not have any idea of the total magnitude of the problem,” said Philip Landrigan, dean of global health at the Mount Sinai School of Medicine who worked on the study. “I think all of us were really surprised when we saw this.”

In Malaysia too, air pollution remains an acute problem. Levels of air pollution in Malaysia are not as bad as in China or India, apart from weeks-long periods when much of the country is covered in acrid smoke from slash-and-burn agriculture in neighboring Indonesia. Yet these levels are still pretty bad in many urban areas. If we want to avoid literally chocking to death in coming years and decades, we must set about cleaning up our act.