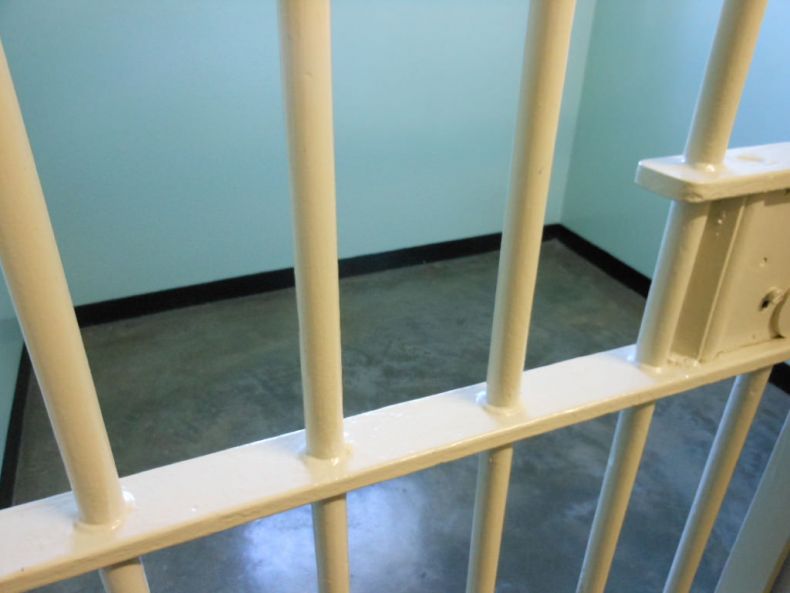 Poachers and traffickers ought to fear being sentenced to prison. Photo Credit: Flickr

Many poachers do not go about killing wild animals out of fun. Nor do many farmers take revenge on wild animals just because they feel like it. Rather, there are routinely economic reasons behind both wildlife poaching and revenge attacks against animals, like elephants, that destroy crops, thereby unwittingly inviting retaliation.

That is why it must be a vital part of successful conservation efforts to address the root causes, including economic ones, of poaching and retaliatory attacks on wild animals. Initiatives aimed at improving the economic situation of communities in and near wildlife-rich areas must go hand in hand with stepped-up law enforcement efforts and stricter penalties meted out to perpetrators. 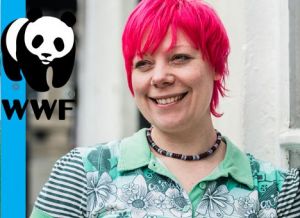 “Some of the killings of endangered species are in retaliation because crops have been trampled or livestock might have been attacked,” observes British criminologist Melanie Flynn. “Measures such as compensation schemes can remove the incentive to retaliate,” she notes. “But we also need to provide more legitimate opportunities for people involved in poaching. We are talking predominantly about countries where there is a lot of poverty and not a lot of opportunity.”

However, she adds, wildlife laws need to be enforced more rigorously so that they can serve as real deterrents. Flynn, who works at the University of Huddersfield, has been engaged in helping law enforcement officials in Sabah and Sarawak to improve the protection of beleaguered local wildlife through better enforcement and stricter sentencing.

The British academic specializes in “green criminology” and has served as an expert adviser in Malaysian Borneo on the invitation of WWF-Malaysia. “The WWF were setting up a meeting with the judiciary in the Malaysian states of Sabah and Sarawak, where they have environmental courts to deal with wildlife crimes,” Flynn explains. “They flew me out as an expert adviser. I gave presentations and we ran some workshops. We got a commitment that the Malaysian judiciary would set up a committee to introduce sentencing guidelines for wildlife offences.”

In her prior research, Flynn examined 174 cases involving infringements of wildlife laws in the courts of England and Wales that had resulted in convictions. She found that most perpetrators were let off with slaps on the wrists: low fines and no prison sentences. Many of the fines were less that the value placed on the wildlife products that the perpetrated had been peddling illegally, she found. “Overall, sentencing was considered to be somewhat inconsistent as well as lenient when the high profits and significant harms of offending were taken into account,” Flynn explained in her report.

Needless to say, a similar situation endures in Malaysia as well, where perpetrators, even when caught and convicted, are let off with lenient sentences. This must change.