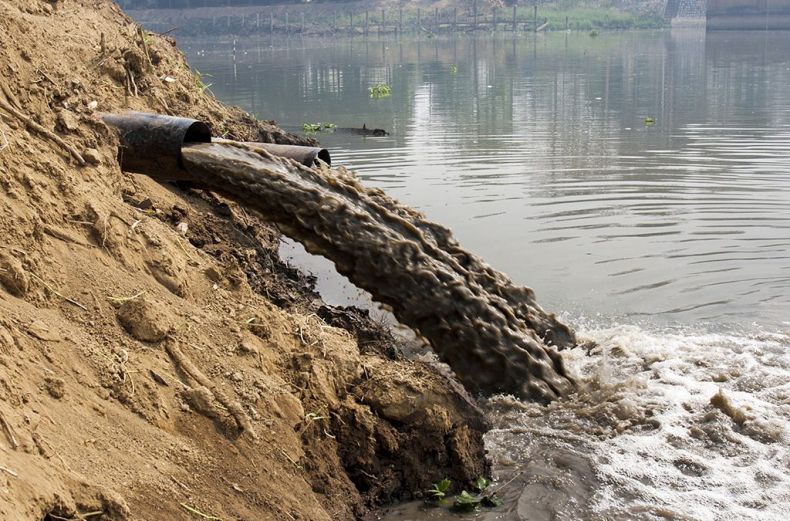 We must stop treating our rivers as open sewers. Photo Credit: Flickr

A chicken farm making fertilizer from chicken droppings in Johor let large amounts of ammonia leach into the Johor River sporadically. As a result, much of the river’s water became badly polluted, leaving hundreds of thousands of people without clean tap water. A local waterworks also had to close down for a weekend to deal with the large amounts of pollutants in the river.

That’s the bad news. The good news is that after some pressure the state government has decided to shut down the farm.

Yet this incident is just one of the latest in a series of similar incidents that indicate that many of Malaysia’s water sources are in a parlous state. From Sabah to Penang, they are already badly polluted or else at perennial risk of being polluted by locals and local businesses alike. In Johor itself just the other day Hasni Mohammad, chairman of State Works at the Rural and Regional Development Committee, called for harsher laws to better protect the state’s rivers. 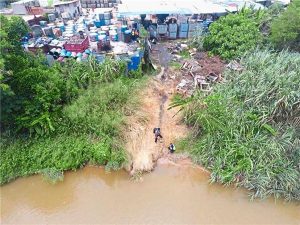 “Laws related to water pollution offences and enforcement practised in those agencies differed from one another,” he explained. “The Johor state government is of the opinion that the laws did not really reflect the importance for us to regulate or monitor all forms of threats to our existing (water) resources.”

In a like vein, the Ministry of Natural Resources and Environment has decried “illegal factories and farms [that] pollute our waterways and environment for their own gain.” The ministry has urged local authorities to “look into this matter seriously and expeditiously in order to prosecute the chicken farm owners for jeopardising the lives and livelihood of 600,000 people in the vicinity to the full extent of existing laws and enforce based on their jurisdiction.”

In the meantime, the ministry is drafting a new bill to standardize the management of the country’s water resources in all the states. If passed, the new legislation would help establish much clearer rules and guidelines on water usage both by citizens and businesses. “The present water policy is fragmented across the different states. Under this new proposal, there will be a central monitoring committee (to oversee the states),” Minister Wan Junaidi Tuanku Jaafar has said. “We are not taking away the rights of the states,” he elucidated. “We are just providing the rules, the framework and how to manage (the water resources).”

More or better laws alone won’t be enough, however. What’s needed is a change in attitude about how we treat our water sources. We must stop treating rivers and canals as nothing but watery sewers into which we dump our daily waste, be it household waste or industrial waste. Instead, we will need to start treating their water sources as the precious resources as they are.