Selangor’s Government ‘will Use’ only Electric Cars 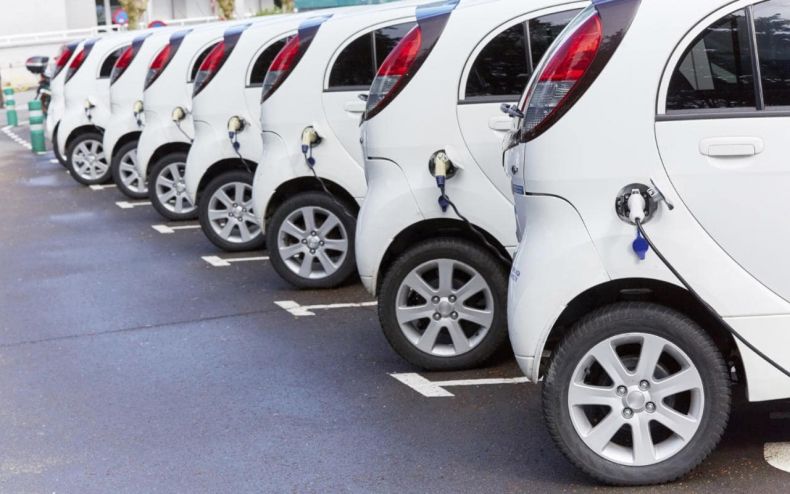 Malaysia needs to reduce its carbon footprint and the Selangor government wants to lead by example in doing so. The government has announced that it will replace its current fleet of vehicles with electric cars. New charging stations will also be installed, in addition to the 88 already in operation in the state.

Better yet: the state’s greening campaign will also see more solar panels installed and new bicycle lanes created. When all this will happen remains in doubt for the time being, however.

The planned transition is part of Selangor’s current green technology action plan. The Selangor government’s current fleet is comprised of Toyota Camry passenger cars, which it purchased for the 10 state EXCO members in 2008, according to Malaysiakini.

That’s an ambitious plan but hardly a quixotic one. As technology for electric vehicles continues to improve, their price is bound to come down considerably in coming years, which should make such cars ever more appealing to Malaysians. Well-considered government policies, such as tax cuts for the owners of electric vehicles, can also work wonders in helping them spread far and wide across the nation.