A new Environmental Protection Act is in the Making 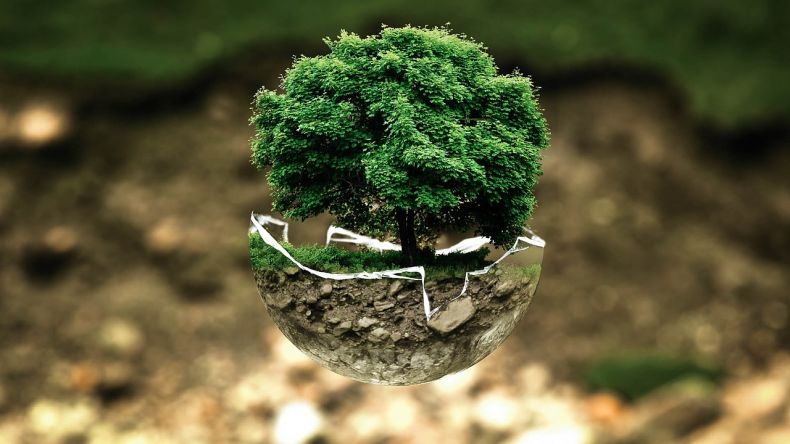 When the current Environmental Quality Act was enacted in 1974, Malaysia’s environment was in a significantly better shape. Most of Sabah and Sarawak were still covered in thick forests, while mainland Malaysia, too, boasted large swathes of virgin forest. Air and water pollution were yet endemic and the nation’s marine environments were in much better health.

Policymakers aren’t oblivious to the negative changes that have taken place over the 40-odd years since 1974. “The problems relating to the environment are becoming more complex,” noted Ahmad Kamarulnajuib Che Ibrahim, director-general of the Department of Environment.

“There are many other issues which arise in our country from technological and economic developments,” he elucidated. “The present act is not sufficient to tackle current issues. We have to be prepared to curb the problem of environmental pollution with new laws which are more comprehensive.”

The draft of a new Environmental Protection Act has been prepared and will likely be ready next year. It has been designed to provide more comprehensive legal safeguards for the protection of the environment, the better to shield the country’s natural resources from further wanton destruction. “We will look at everything in a wider context such as (increasing) fines (on offenders),” he said. “[The Act] will tackle various environmental problems such as those related to bauxite mining in Pahang.”

Encouragingly, several policymakers, including Natural Resources and Environment Minis­ter Wan Junaidi Tuanku Jaafar, have been clamoring for better and tougher environmental laws so as to protect what’s left of the nation’s justifiably world-renowned but constantly embattled natural habitats. These new laws are aimed at creating a uniform legal framework for all the states across the nation to ensure consistency in environmental protection measures.