Bushmeat Traders are Nabbed in Sabah 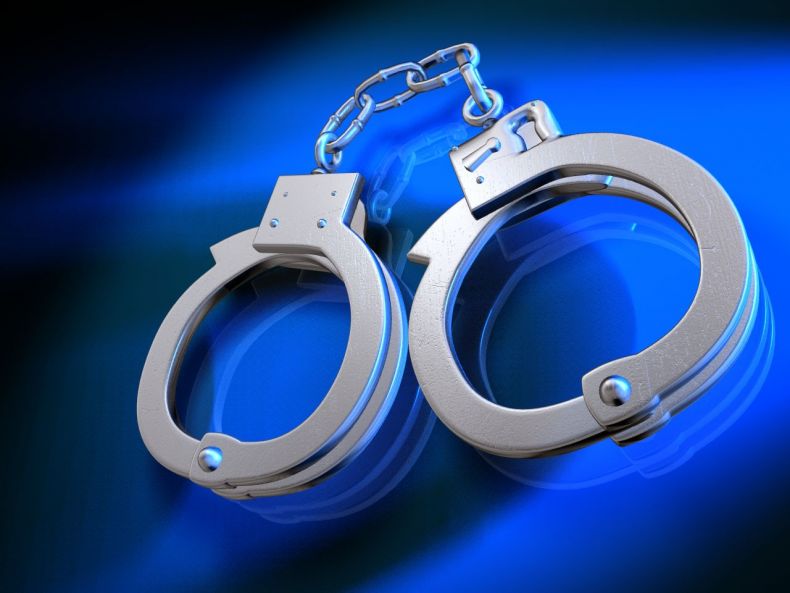 The bushmeat trade in Sabah is an acute problem, posing as it does an grave threat to the continued survival of endangered species in the wild. Poachers around the state’s forests carry on killing protected animals just so that someone can eat them.

Encouragingly, however, local authorities are aware of the problem and making progress in rolling back the trade. A case in point is the arrest of four individuals by the Sabah Wildlife Department in just a couple of days.

One local man was recently arrested during a raid on a restaurant in Jalan Bulbul, in Semporna, where officials found the remains of several protected animals in a freezer. The slain animals included a bearded pig, a flying fox, a civet and a pangolin. The eatery’s owner is now facing charges under Section 41(2) of the Wildlife Conservation Enactment 1997. 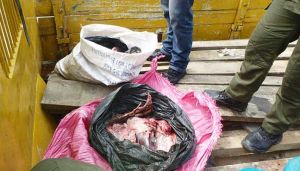 A day later two older men were nabbed at a roadblock at Sungai Udin, Tawau, when officials stationed there discovered the meat of wild deer in their lorry. Shortly thereafter, they stopped a passenger car, only to find its driver transporting deer meat as well.

And so it goes. These cases indicate that the sale of bushmeat in Sabah remains rampant. In a disturbing development, the owners of several local restaurants have started catering to foreign tourists who feel like dining on “exotic” animals. The dinners are held clandestinely in private homes with meals made from pangolins, wild boar, pythons, soft-shelled turtles and other “exotic” creatures.

To avoid being caught, the hosts of such illegal feasts regularly change venues in a bid to foil officials. Local poachers hunt down requested species of wildlife for the benefit of Chinese tourists who are willing to fork out larger sums for meals made with these animals’ meat. Needless to say, we can’t blame foreign tourists alone, though. Sadly, it’s local poachers and restaurant owners who are behind this unconscionable practice.