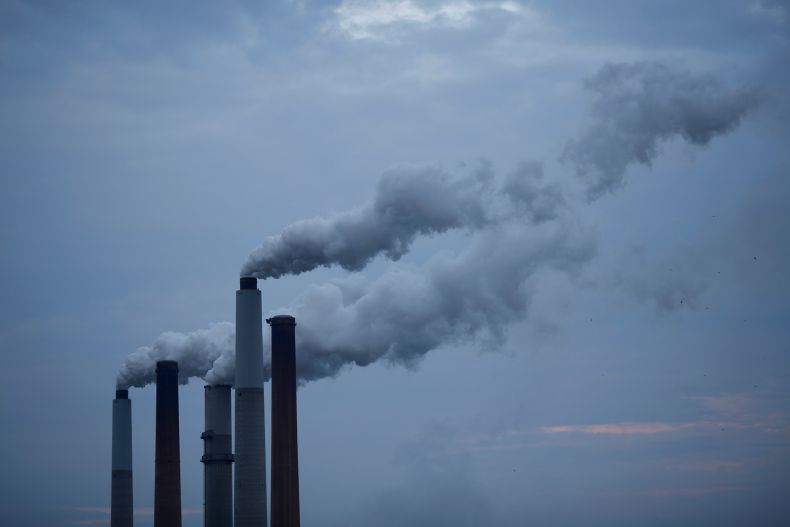 Companies that pump plenty of CO2 into the atmosphere should be made to pay for it. Photo Credit: Flickr

He’s been dubbed “the father of climate change awareness,” and veteran NASA scientist James Hansen has an answer to how we can rein in our wanton CO2 emissions. The answer: we should sue the worst polluters to make them legally accountable for their actions. 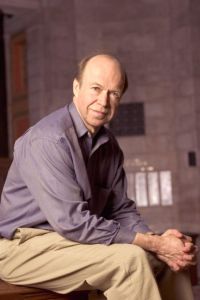 The American climate scientist calls them “carbon majors” and says that a hundred or so companies have been responsible for more than two-thirds of the world’s greenhouse gas emissions since 1988, the same year he first warned the US Congress about the dangers of manmade climate change. These wanton polluters include major oil, gas, coal and cement companies around the world.

“The judicial system is the only way to get the funds needed to deal with climate change,” Hansen told National Geographic. “Legislation won’t work because that’s where lobbyists rule.”

The legal action taken against polluters should be similar to lawsuits launched against tobacco companies for their role in inflicting massive harm on people’s health. These lawsuits in the end led to settlements whereby tobacco companies had to pay out billions of dollars.

Major polluting companies, Hansen says, should likewise be forced by legal means to pay hefty fines. These funds could then be channeled towards eco-friendly projects aimed at mitigating the effects of climate change.

The legal basis for such lawsuits could come from the fact that by polluting the planet’s atmosphere these companies are inflicting massive harm on the health of the planet, which is the common property of all mankind.

Some such lawsuits have already been launched successfully by groups of citizens against governments (for failing to protect citizens from polluters) in countries like the Netherlands so they would hardly be unprecedented. Hansen and other climate scientists are also advocating for a system of carbon tariffs on fossil fuels so as to raise their price and thereby secure much-needed funding for environmental projects. “As long as we allow fossil fuels to be cheap energy and not require [companies] to pay their costs to society, we cannot kick our fossil fuel addiction,” he told National Geographic.

We will definitely need to kick our addiction to fossil fuels, and making gas and oil companies pay extra for their polluting ways might just help do the trick. Repairing the planet’s climate will be a Herculean effort and it will take not only sustained effort but lots of money as well.

The question, however, is whether this will be more than a simple pipe dream. That remains to be seen. Oil companies and other heavy polluters have lots of financial and political clout, which they will no doubt deploy to the fullest to try and avoid paying up.

This is why political will is going to be decisive in our quest to heal the planet by help of such legal schemes. Sooner or later, we will have to set harrow-minded financial interests aside and start acting decisively in the interest of the planet and life on it.

The same goes for Malaysia as well. Local oil palm companies have wreaked havoc with the nation’s forests yet they wield enormous financial and political influence and it seems unlikely they will be held to account any time soon. For the sake of pursing short-term economic gains, these companies are more than willing to sacrifice the health of Malaysia’s environment.

Needless to say, the country’s natural resources aren’t theirs alone. They are the collective inheritance of all Malaysians and should be treated as such. They must be preserved for the benefit of future generations, and that may well mean making local companies pay for the harm they have done,