Malaysia ‘will be Carbon Neutral’ by 2050 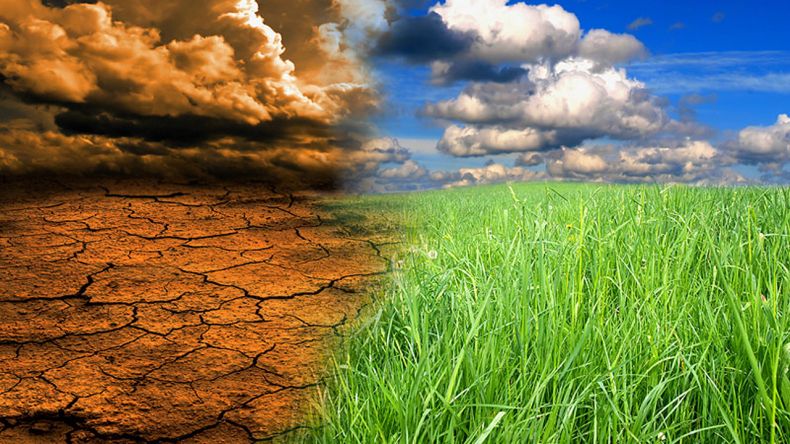 Climate change will wreak havoc with life on the planet, but it's not yet too late to mitigate its worst effects. Malaysia can and must do its part. Photo Credit: Flickr

Many of the world’s developed nations are cutting back on their carbon emissions in order to help the planet stave off the worst side-effects of climate change. That won’t be enough, however, because it’s no longer from the industrialized west but from the industrializing east, especially China and India, that most of pollution and CO2 emissions come. Thus, the continent’s nations, Malaysia included, have a vital role to play in mitigating the effects of climate change by reining in their greenhouse gas emissions.

Malaysia, for one, will play its part by becoming carbon neutral in decades to come. So says Zakri Abdul Hamid, a science adviser to Prime Minister Najib Razak. “Malaysia is fully committed to being a key part of the global transition to a low-carbon, and eventually carbon-neutral society, with ambitions of achieving this by 2050,” the scientist says.

Malaysia’s government has promised to cut the country’s carbon emissions by as much as 45% by 2030 (based on 2005 emission levels). It has also pledged to preserve remaining primary forests on at least half of Malaysia’s land area so that these forests can continue to serve as effective carbon sinks (lots of trees soak up lots of CO2 from the air). It remains to be seen if these goals are indeed met, however.

Yet neither goal will be achieved without the support of the country’s citizens, the scientist stresses. “How do we engage and empower the people — the current and future generations — in the development process?” Zakri Abdul ponders. “How do we ensure that we do not only enthusiastically create such a framework and formulate the ensuing policies, but also see to the actual implementation of the policies on the ground, yielding real impact in the city spaces and places where we live, learn, work and play?”

A good step in that direction has been the proposal by the Ministry of Natural Resources and Environment to introduce environmental education into schools from preschool onward. The country must also spend more on clean energy sources so they can spread far and wide across the nation, accounting for an ever large share of the energy pie.

Climate change will wreak havoc with life on the planet, but it’s not yet too late to mitigate its worst effects. Malaysia can and must do its part.