Wan Junaidi: The new Environmental Protection Act will have Plenty of Bite 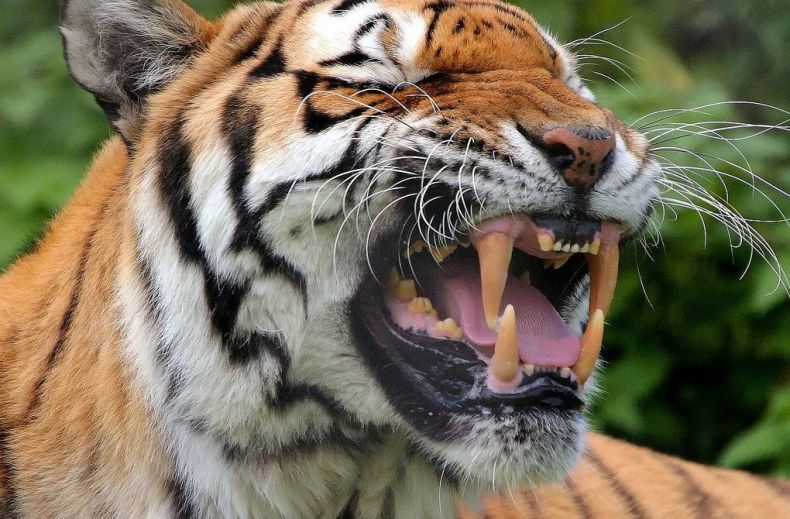 Come next year, Malaysia’s environment will have a powerful new ally: a comprehensive law that will enable federal authorities to throw the book at polluters and other wrongdoers far more effectively. 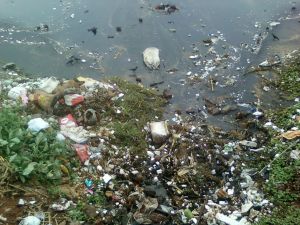 The willful pollution of water sources is a crime against the environment. Photo Credit: Wikimedia Commons

“We are facing new challenges that require new laws and enforcement procedures and the 41 new sections, which encompass many new areas, will empower us to better manage the environment,” Natural Resources and Environment Minister Wan Junaidi Tuanku Jaafar told the New Sunday Times. “The emergence of more complex global environmental issues results in the need for new approaches and more comprehensive laws to deal with pollutants.”

According to the newspaper, among its enhanced powers the new law will feature a more comprehensive system for Environmental Impact Assessments and authorize a disinterested third party to approve or nix projects that might have considerable impacts on the environment. For instance, if a local council of experts raises objections to a project over potential harm to the local environment, it will not be allowed to proceed, the minister explained.

In addition, the new Act will not only make it far easier to prosecute people or companies whose activities inflict harm on the environment but it will also mandate harsher penalties. Even if people pollute or otherwise damage the environment unintentionally, they can soon be held to account on account of their negligence. “(In prosecution) to prove one’s intention is one of the most difficult parts, so the law is designed in such a way that as long as you are polluting the environment, we can act no matter what your intention was,” Wan Junaidi was quoted as saying. 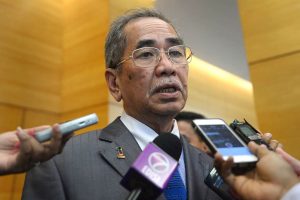 “It has been deemed that the punishment for polluting and damaging the environment is a slap on the wrist … and more often than not, the offenders have no problems paying up,” he added. “Now a person who pollutes a river pays a mere RM2,000 fine and walks home smiling. To make matters worse … we have to catch the same offender repeatedly before we can take them to court.”

Not so with the new Act, however. Better still: the new law will bestow enhanced powers on the Ministry’s special investigators. “They can search, they knock on people’s doors and, in certain cases, they can even seize things to prevent loss of evidence,” Wan Junaidi said.

In the same vein, federal officials will have more cross-jurisdictional leeway to intervene in cases in which the environment is being harmed in individual states. “Remember the Semenyih incident where the (Semenyih river) was polluted by illegal factories,” the minister said. “When it happened, we could not act as the matter fell under the jurisdiction of the local authority. The ministry’s agencies were forced to go back and forth to the local council,” he added.

“Under the proposed law, our enforcers will have the power to compel such factories to close down or move. [The new Act] will be clear-cut and there will be no shifting of blame.”