Most Reptiles kept as Exotic Pets die Within a Single Year 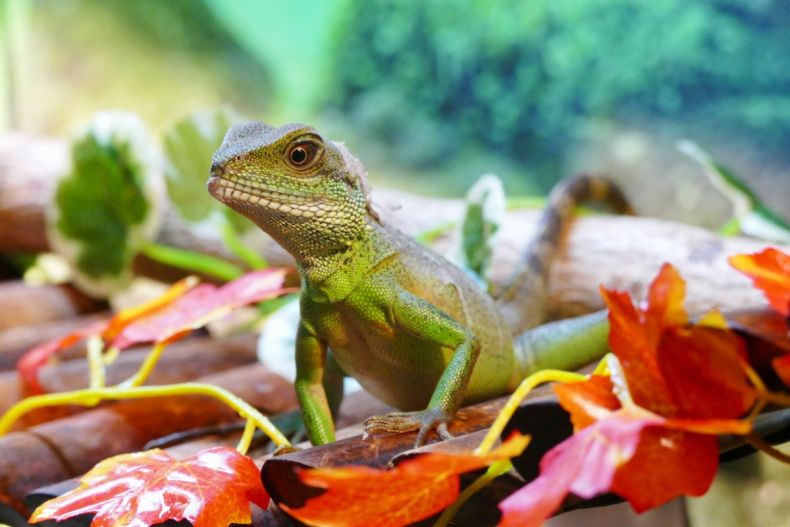 Lots of Malaysians love to have pets. Many of these Malaysians prefer “exotic” pets: monkeys, slow lorises, binturongs, snakes, turtles and a whole host of other illegally kept wild animals. Much attention, including on this site, has been focused on the rampant illegal wildlife trade that facilities the exotic pet trade in the country.

Yet apart from the issue of further endangering already endangered animals, there is also the issue of animal welfare. Even animals that aren’t endangered may fare badly in captivity. Such animals include reptiles. Because of their lifestyles, we tend to think of snakes, geckos, turtles and lizards as low-maintenance creatures that require little care. That is not the case at all, however. 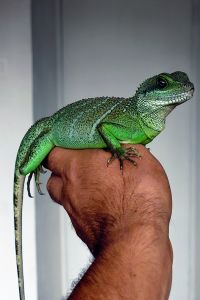 Animals are not playthings and should not be treated as such. Photo Credit: pxhere

A team of authors, including veterinarians from the University of Ghent in Belgium, has just published a study in the journal Veterinary Record that highlights that dangers that reptiles and amphibians face in captivity. “Compared to dogs, which achieve natural longevity in the domestic environment, 75 percent of reptiles die during their first year in the home,” the authors observe.

You’ve read that right: three-quarters of reptiles kept as exotic pets die within a year. Among the reasons for this massive death toll are improper housing, substandard care, as well as inadequate diets. “The keeping of reptiles and amphibians in captivity encompasses all the potential issues identified with keeping exotic pets, and many of those relating to traditional domestic pets,” the authors note.

Of course, the problems of inadequate and substandard care are not confined to reptiles among exotic pets. Many others species suffer from them, yet they may experience much lower mortality rates in captivity. “Herptiles [reptiles and amphibians] have become increasingly popular in the pet trade,” one of the authors notes. “While hatchling turtles and green anoles were an ever present dime store item, at least in the 1940s and 1950s when I came of age, they were cheap, disposable and the suggested housing and diet horrendous. Most died,” he added.

“I still remember when green anoles (chameleons) were sold at state fairs and other events harnessed to pins to be worn as living jewelry!” the elderly expert elucidates. “Green iguanas were the first breakout pet species in the 1970s and since then there has been no looking back as they were overtaken in popularity by bearded dragons, ball pythons, boa constrictors, designer snakes of all types, tortoises and exotic salamanders and frogs.”

Yet even as all manner of reptiles become ever more popular, they are at increasing risk of dying prematurely through neglect, abuse and inadequate care.