Corals may Succumb to Climate Change 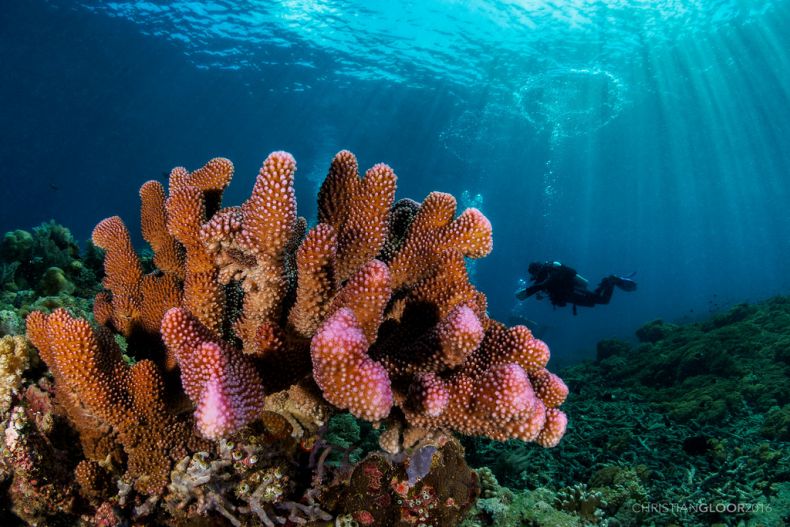 Corals are hotbeds of biodiversity yet most of them are facing existential threats worldwide. Photo Credit: Christian Gloor via Flickr

News alert: Most of coral reefs around the oceans will likely be gone by mid-century unless we cut back on our CO2 emissions. According to scientists who have studied corals and published their findings in the journal Science Advances, corals in cooler waters may be able to adapt to slightly warmer ocean temperatures in coming years and decades but only if we rein in our global greenhouse gas emissions.

Some corals inhabiting cooler waters such as those near the Cook Islands in the Pacific carry genetic variants that enable them to tolerate heat better. Yet this built-in tolerance has its limits and if water surface temperatures rise too high too fast, even these corals will likely succumb. “These corals aren’t going to adapt at an unlimited rate,” said the study’s lead author Rachael Bay, from the University of California, Davis, in the US. “Keeping these reefs around requires curbing emissions.” 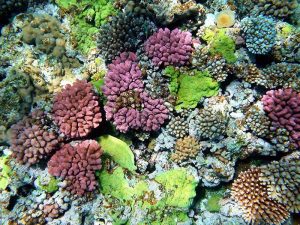 “Many existing coral populations have a bank of adaptations that has been evolving for a long time,” said co-author Steve Palumbi from Stanford University. “Those existing adaptations are an asset for them to survive longer and for us humans to benefit longer.”

Make no mistake: those benefits are considerable. Coral reefs have an annual economic value of around $375 billion because they protect shorelines against waves, provide shelter for fish and other forms of marine life, serve as potent draws for tourists. In some islands in Malaysia the entire tourism industry revolves around local reefs. In addition, the animals and plants that live on coral reefs contain the ingredients of myriad potential cures for diseases from cancer to arthritis.

Yet as many as 90% of corals around the planet may well be gone within a few short decades if global temperatures continue to rise inexorably.