Global CO2 Emissions are on the Rise … Again 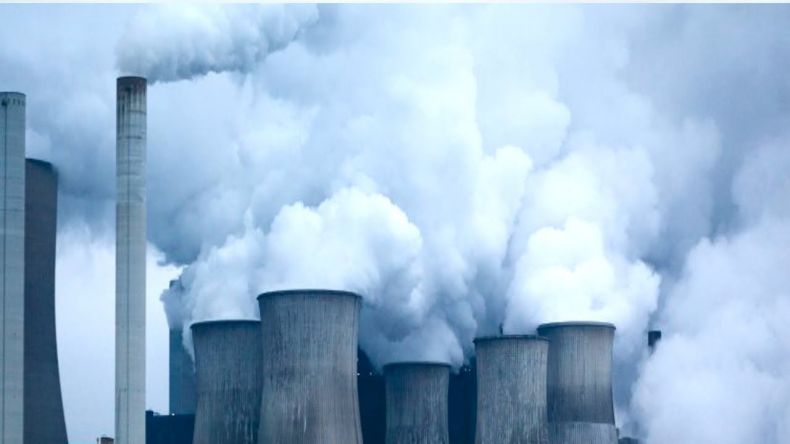 Greenhouse gases are being pumped into the atmosphere at alarming rates. Photo Credit: YouTube

When it comes to tackling climate change, it seems to be a classic case of “one step forward, two steps back.” Just last year, for instance, scientists reported that at long last global CO2 emissions had flatlined, meaning that we’d stopped pumping more greenhouse gases into the atmosphere than before. To be sure, we were still pumping the same vast amount but at least not more of it.

Now comes news, however, that the annual sum total of global carbon dioxide emissions will have risen again by the end of this year. Emissions from the burning of fossil fuels and industrial causes are expected to jump by between 1% and 3% this year as opposed to last year and they will likely rise even further next year.

Between 2014 and 2016, global CO2 emissions remained stable at around 36 billion tons a year, raising hopes that the planet’s nations were finally starting to get their greenhouse gas emissions under control. Yet that now appears not to be the case, after all. “The temporary hiatus appears to have ended in 2017,” Rob Jackson, a climate scientist at Stanford University, has noted. “Economic projections suggest further emissions growth in 2018 is likely.”

That is disheartening because global greenhouse gas emissions are already very high as it is, making it unlikely that we will be able to keep global rises in temperatures manageable in coming decades. Needless to say, adding even more CO2 to the atmosphere will make things worse still. “The 2017 emissions data make it crystal clear that urgent and very serious emissions reductions are needed to stop global warming below 2° C,” Stefan Rahmstorf, a climate scientist at the Potsdam Institute for Climate Impact Research in Germany, has been quoted as saying.

Unless the world’s nations start cutting back on their CO2 emissions drastically in coming years, much of life on Earth, including us, will be facing very bleak prospects.