Air Pollution can Weaken your Bones 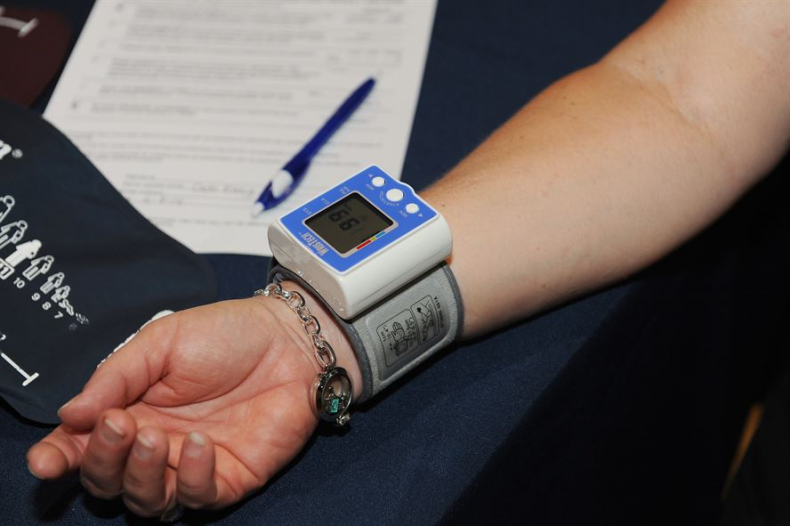 Air pollution can cause a wide variety of ailments, including osteoporosis. Photo Credit: Flickr

Air pollution can cause a whole host of ailments from preterm births to Alzheimer’s disease to strokes. That we’ve already known. Now we can add another debilitating condition to the side-effects of prolonged exposure to air-borne particulates: weakened bones.

According to researchers at Columbia University’s Mailman School of Public Health in the US, air pollution can cause osteoporosis, a condition in which the density of bones decreases, making them brittle and prone to breaking more easily. The condition mostly afflict elderly people.

Writing in the medical journal The Lancet Planetary Health, the scientists note that “people living in areas with higher PM2.5 concentrations had a greater risk of osteoporotic fracture.” The researchers surveyed osteoporosis-related fracture hospital admissions among 9.2 million people in the US between 2003 and 2010 and found that long-term expose to air pollutants resulted in a small but marked increase in bone fractures in older adults. 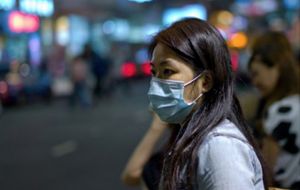 “People living in areas with higher levels of PM2.5 and black carbon, a component of air pollution from automotive emissions, had lower levels of parathyroid hormone, a key calcium and bone-related hormone, and greater decreases in bone mineral density than those exposed to lower levels of these pollutants,” they explain.

Needless to say, such news should be disconcerting to Malaysians, many of whom are exposed to constantly high levels of air pollution, especially in larger communities and during the annual haze when large parts of the country are covered in noxious fumes from burning vegetation for days and weeks on end. To make matters worse, Malaysia has one of the world’s highest per capita rates of car ownership.

“Decades of careful research has documented the health risks of air pollution, from cardiovascular and respiratory diseases, to cancer, and impaired cognition, and now osteoporosis,” says Andrea Baccarelli, the study’s senior author who is chair of Environmental Health Sciences at the Mailman School.

“Among the many benefits of clean air,” he adds, “are improved bone health and a way to prevent bone fractures.” Clean air, in other words, is a vital component of a healthy lifestyle. This should not come as a surprise since we continue to breathe throughout our lives and it matters a lot just what kind of air we end up breathing in.