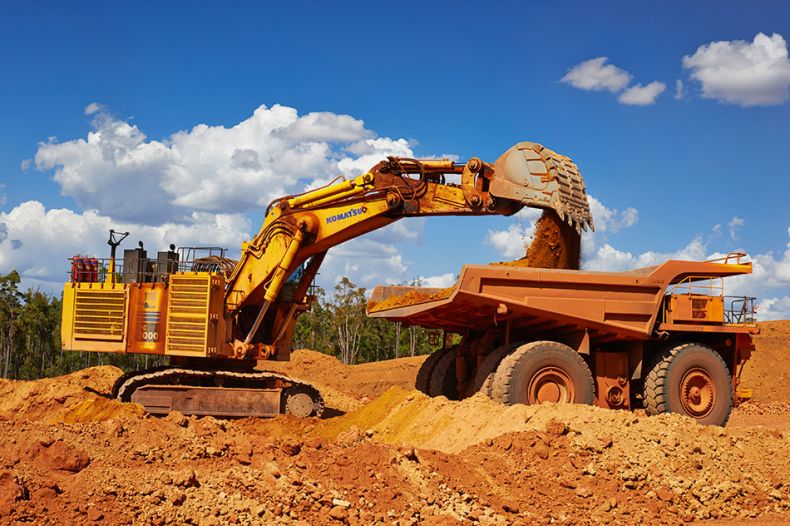 Almost two years after a moratorium on all bauxite mining in Pahang was imposed, illegal mining continues to be carried out in the Kuantan area. Should that be surprising? Hardly.

There have long been reports of operators breaking the ban by clandestinely mining and transporting the iron ore. “There are stockpile operators who mine and transport bauxite even though they have been issued Approval Permits by the Natural Resources and Environment Ministry,” Pahang’s chief minister Adnan Yaakob has been quoted as saying. “There are also more Special APs issued than the quantity of bauxite available.“ 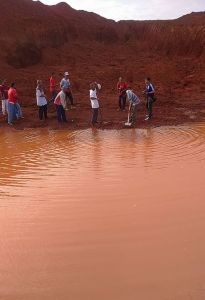 Why this should come as a surprise is a bit of mystery. We cannot expect the same operators who were responsible for inflicting massive damage on the state’s environment in 2015 to suddenly start acting responsibly. They are wont to do now what they did then: place their own selfish financial interests ahead of the interests of local people who have borne the brunt of the environmental calamity.

To his credit, Adnan recognizes as much. “The bauxite problem has been caused by human greed,” he said. “I remember that when the issue was at its peak, I had called up the operators and warned them that if they did not abide by regulations, the federal government will take over and they will go bankrupt,” he explained. “That turned out to be true as many (operators) had ‘gulung tikar’ (went bankrupt) afterwards.”

The problem with this line of reasoning, especially when made by Adnan, is that he himself was responsible for the bauxite fiasco by failing to enforce environmental laws and regulations. It was the federal government, not the state government, that eventually intervened in January 2015 after the extent of the environmental disaster in Pahang had become all too obvious.

Subsequently, Adnan refused to accept any blame for the fiasco, which did his image no favors. In his defense, his job as a chief minister comes with a myriad of responsibilities and it is understandable that he needs to tread carefully. As an allegedly disinterested arbiter, Adnan must weigh the interests both of locals who work in the mining industry and of those who end up facing the possible environmental fallout from such mining activities.

Yet the interests of the many affected locals surely must outweigh the interests of the few local operators. His job is to ensure that the state’s environment is protected so that no repeat of the 2015 disaster will ever happen. The moratorium is set to expire at the end of this month and mining may be allowed to resume in January.

If that happens, Adnan and his administration will need to ensure that all mining will be done in line with strict environmental guidelines. They must keep a close eye on operators and enforce laws without fear or favor. Failing to do so will be criminal negligence.

A ban on bauxite mining has been in force in Kuantan for almost two years, yet the ravages of...
Read More 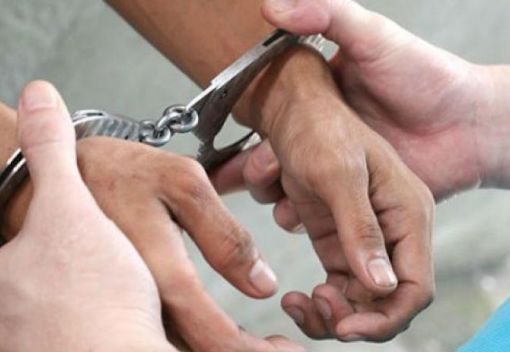