The East Coast Rail Line must be made Wildlife-Friendly 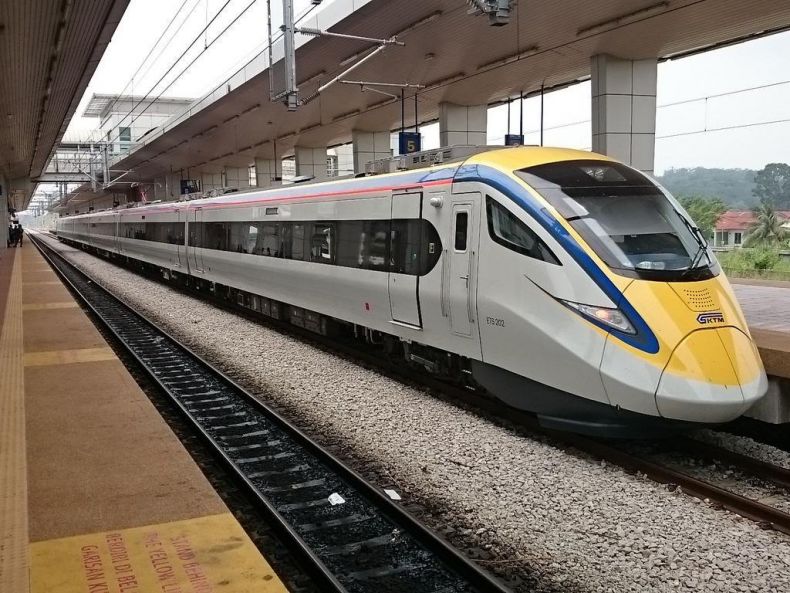 The East Coast Rail Line will be a boon to travelers but a hazard to wildlife. Photo Credit: Malayan Railways via Twitter

A sad part of development in Malaysia is that it rarely if ever comes without environmental costs. And so it has proved with the East Coast Rail Line.

Aware of the hazards the new rail link will pose to wildlife, environmentalists have been calling on policymakers to put the project on hold, pending the results of comprehensive environmental assessments. The RM55 billion project, which is set to be constructed by the Chinese state-owned China Communications Construction Company Ltd., will be a boon to travelers by making commutes all the easier between Port Klang in Selangor and parts of the east coast.

The trouble, though, is that the new train line will pose grave risks to wild animals, dissecting as it will several major rivers and hundreds of hectares of protected forest in the Central Forest Spine. By doing so, the rail link will fragment already fragmented habitats in biodiverse areas, thereby further endangering already endangered species. A whole host of animals from Malayan tigers and Malayan tapirs to Malayan sun bears and Asian elephants will be at risk. “The railway will affect so much of our ecosystem,” Shariffa Sabrina Syed Akil, president of the Malaysian conservationist group PEKA, has stressed. 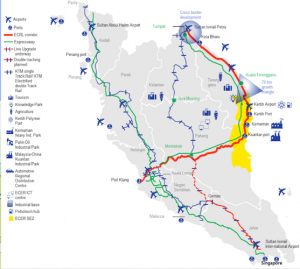 At least some policymakers are aware of this. What remains in doubt is whether they will listen to staffers at the Ministry of Natural Resources and Environment, as well as environmentalists, who are recommending the construction of several wildlife crossings, including eight tunnels and at least four viaducts, in addition to at least 600km of fences, so as to keep migrating wild animals out of harm’s way by helping them stay away from the tracks.

“The mitigation plan must include programmes to rescue trapped wildlife, human-animal conflict management, translocation of wildlife, enforcement plans, public awareness plans and habitat enrichment plans,” the ministry has been quoted as saying.

It’s hard to quibble with that. Economic development is a must for Malaysia, but so is the protection of the nation’s unique natural resources. That includes the cornucopia of wondrous yet increasingly endangered species that would be affected by this new rail link.