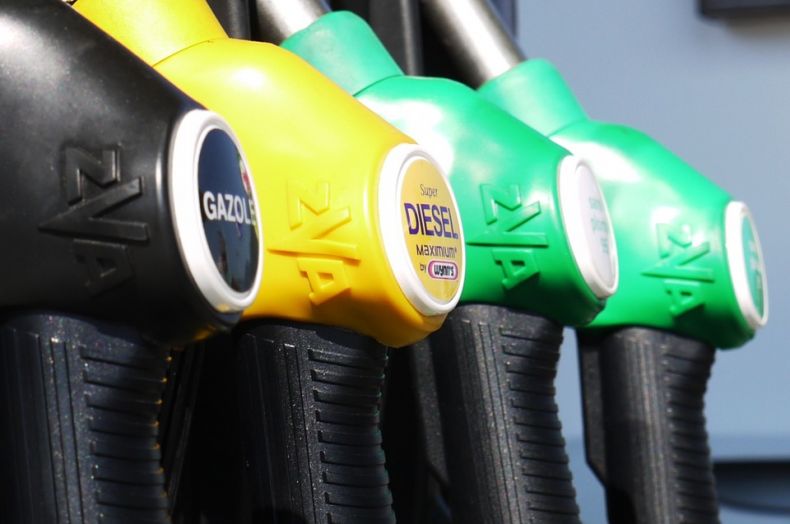 Fossil fuels have been a scourge on the environment. Photo Credit: Pixabay

Fuel subsidies are, on the surface, a good thing. They can boost the economy and help economically deprived Malaysians save up on fuel costs.

Yet they also come with environmental costs. Cheaper gasoline prices would mean Malaysians would think less of using public transport and opt instead to drive around even more. That, of course, would increase not only traffic congestion but also air pollution and Malaysians’ carbon footprint. 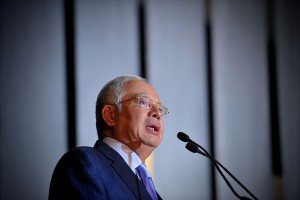 Prime Minister Najib Razak realizes this. “They make empty promises like returning oil subsidies,” he said apropos a campaign pledge by Pakatan Harapan to lower fuel prices in Malaysia. “That would only put more cars on the road and increase the carbon footprint.” He went on to elucidate: “[Putting] more cars on the road [would produce] more carbon monoxide in the air and contribute to a carbon footprint that we must reduce, not increase, if our world is to be a safe environment for humanity.”

Some of this is simply politicking, but Najib is right. Rather than flirt with the idea of offering renewed subsidies on fossil fuels, Malaysia must continue transitioning towards clean energy, including the large-scale adoption of electric vehicles. Investments in public transport are also a must if the country is to wean itself off fossil fuels.

Malaysia has pledged to reduce its greenhouse gas emissions significantly. Najib says the country is on course to cut its CO2 emissions by 40% by 2020 and 45% by 2030, compared to 2005 levels. The prime minister has reiterated his administration’s pledge that Malaysia will be carbon neutral by the middle of the century. “You can see that we are very much on course,” Najib claimed at the Kuala Lumpur International Youth Discourse 2017.

Needless to say, the potential environmental fallout from fossil fuel subsidies is not limited to Malaysia alone. Globally, fossil fuel subsidies amount to an estimated $5 trillion a year, according to a recent study. That is a shockingly high sum. Such subsidies may well have boosted economies and helped people financially but they have also helped entrench the use of environmentally harmful fossil fuels, which has impeded the adoption of clean energy sources on a larger scale.