Another Pygmy Elephant dies from Gunshot Wounds in Sabah 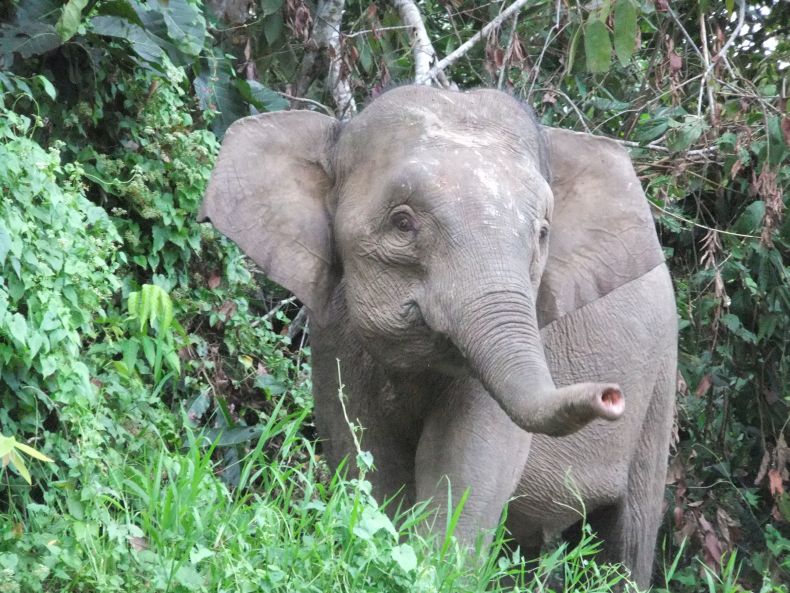 Bornean pygmy elephants are facing existential threats in Sabah and so the death of any more wild elephants in the state is bad news. Yet just over the past few months several wild elephants have been shot dead by poachers or irate plantation workers.

Now another wild elephant is dead. The bull elephant, which was around six years old, had been shot and ended up succumbing to his injuries before staff at the Borneo Wildlife Sanctuary in Kinabatangan, where he was taken for treatment, could save him. 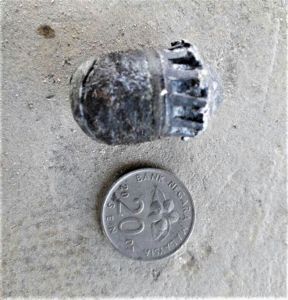 “During the examination, a bullet slug was found lodged in its injured front left leg,” explained Augustine Tuuga, director of the Sabah Wildlife Department. “There were also sign of gunshots on the body but they did not penetrate or cause any internal organ injury.”

The pachyderm also suffered an injury to his tongue, likely from a gunshot. “While undergoing medical examination and treatment, its tongue was found to have serious wound, believed to have been caused by a gunshot,” the director said. “The wound on the tongue made the elephant unable to eat or drink.”

The department’s rescue unit captured the elephant on November 24 at a plantation in Ladang Pertama after he had been reported to be acting aggressively towards locals in the area. He was showing signs of an injury on his left front leg. After tracking the wild elephant for some time, officials managed to capture him and took him to the wildlife sanctuary for treatment. But by then it was too late for the animal.

It remains unknown who shot the elephant, but the likelihood is that it was an irate plantation worker. “We will investigate the case further as it involves the death of a totally protected species,” Tuuga said. The elephant’s death is especially egregious as it comes shortly after another bull elephant was found dead with three gunshot wounds at a large plantation in Tawau, where another male elephant was also killed last month, bringing the tally of dead elephants, all shot dead, to three within the space of just a few weeks.

And so it goes: plantations have robbed wild elephants in the area of their natural habitats, severely reducing their roaming grounds. As a result, many of them can’t help but wander onto plantations, where they then encounter locals who look askance at the pachyderms feeding on crops. Some of these locals take matters into their own hands and shot the animals.

“When elephants come into conflict with people it is a battle in which the gentle animals are destined to lose,” observes SM Mohd Idris, president of the conservationist group Sahabat Alam Malaysia. “Those responsible for land clearance are highly aware of the increased risks of elephants coming into conflict with people and the subsequent fatalities that may arise,” he adds. “Many plantation owners and farmers now see elephants as enemies, yet it is humans, not the pachyderms, who are responsible for this situation.”