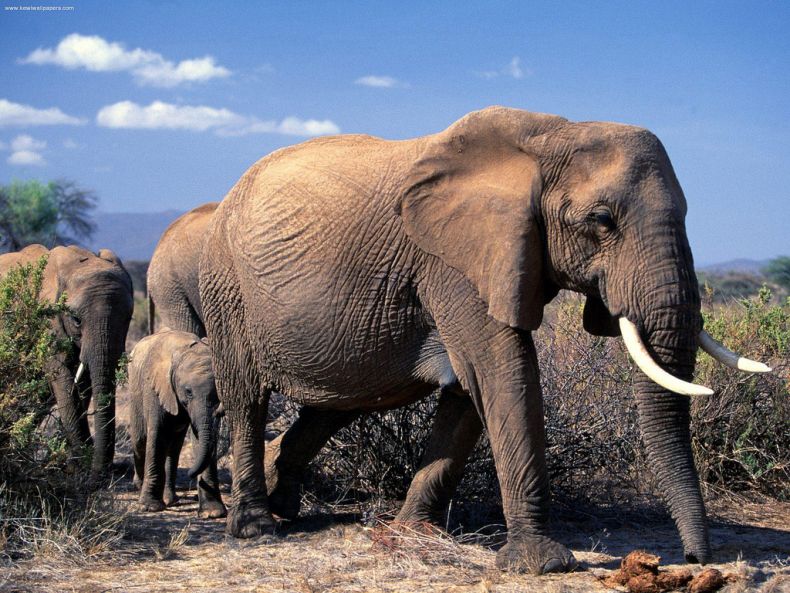 African elephants are being poached mercilessly so their tusks can be smuggled to China and other Asian countries. Photo Credit: Flickr

Malaysia remains a global hub for wildlife traffickers. We’ve long known that, but here comes some further confirmation of it: wildlife authorities in the African nation of Zimbabwe intercepted 200kg of ivory that was on its way to Malaysia.

The haul of illicit elephant tusks, which had been stashed in four boxes, was seized at the country’s main international airport in Harare. It would have been worth around half a million US dollars on the black market. “We have made contact with the travel agent involved to identify the owner of the ivory. We are also investigating its origin,” a local official was quoted as saying by the Reuters news agency. 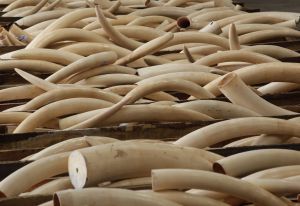 Tons and tons of African ivory continues to be smuggled into Asia, often via Malaysia. Photo Credit: Flickr

The demand for African ivory remains insatiable in some Asian countries, especially China and Vietnam, where the elephants’ tusks are routinely carved into expensive ornamental items that their owners can than flaunt as tokens of their wealth and status. Although China has pledged to eradicate the illegal trade in ivory within its borders, wildlife trafficking syndicates continue to smuggle ivory and other illegal animal parts with impunity into the country, usually via countries like Malaysia, Thailand and Laos.

Yes, we must stop these criminals. African elephants, which are the largest land animals on earth, are being hunted mercilessly by poachers across the continent where their roaming grounds span 37 countries. Within the space of just three years as many as 100,000 elephants were gunned down by organized groups of wildlife traffickers. In central Africa, where they are poached the most relentlessly, the local elephant population has declined by around two-thirds in only a decade.