Our Smartphones are fuelling Climate Change 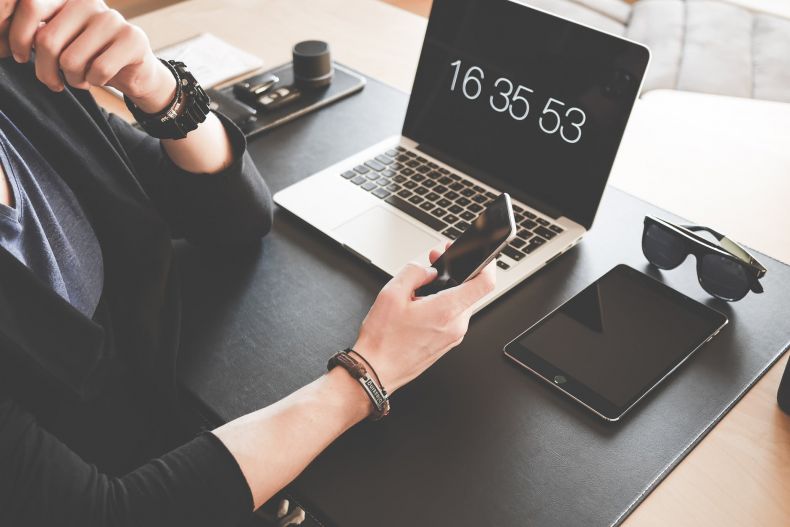 Our smart devices will be consuming more and more energy as technology improves and communications technologies spread. Photo Credit: Pexels

We love our smartphones and for good reason. They are handy little devices that can make life a whole lot easier. There is a bit of a problem, though: our devotion to our devices is harming the environment.

There are billions of smartphones in use around the planet with millions upon millions more on their way. Needless to say, all these devices use up lots and lots of power. In fact, according to a study, within a decade smartphones could account for 3.5% of global greenhouse gas emissions. By 2040 that number could well rise to 14%.

“This would result in the industry using approximately 20% of all of the world’s electricity by 2025,” the World Economic Forum explains. “This growing problem threatens to disrupt progress toward climate change goals and exacerbate increasingly stressed power grids.”

The main reason for this is that the vast banks of servers that store data from billions of smartphones and tablets require vast amounts of energy to keep going. As more smartphones will be in use, they will require even more data. They will also require more energy to operate all that data.

“There will be 8.4bn connected things in 2017, setting the stage for 20.4bn internet of things devices to be deployed by 2020,” says the Internet analyst firm Gartner. By 2020 there will be more than one billion more new users of the Internet, largely in developing countries like India and China. That means that whereas the number of Internet users was around 3  billion in 2015, it will shoot up to 4.1bn by 2020.

Not only that, but as smartphones get, well, smarter, they will be able to process and store even more data. In tandem, communications technologies are improving apace with 5G on the horizon. Simultaneously, data centers will be equipped with more and more capacity to handle more and more data. And all these devices and data centers will be consuming energy at an ever more rapacious rate.

By 2025, a Swedish researcher estimates, the power demands of the smart device industry will quadruple from the current 200 to 300 terawatt hours of electricity per year to 1,200TWh per year. In fact, it might even reach a stunning 3,000TWh annually by that date. “The situation is alarming,” notes the researcher, Anders Andrae. “We have a tsunami of data approaching. Everything which can be is being digitalized,” he adds. “It is a perfect storm.”