Penang Hill is a Haven of Biodiversity 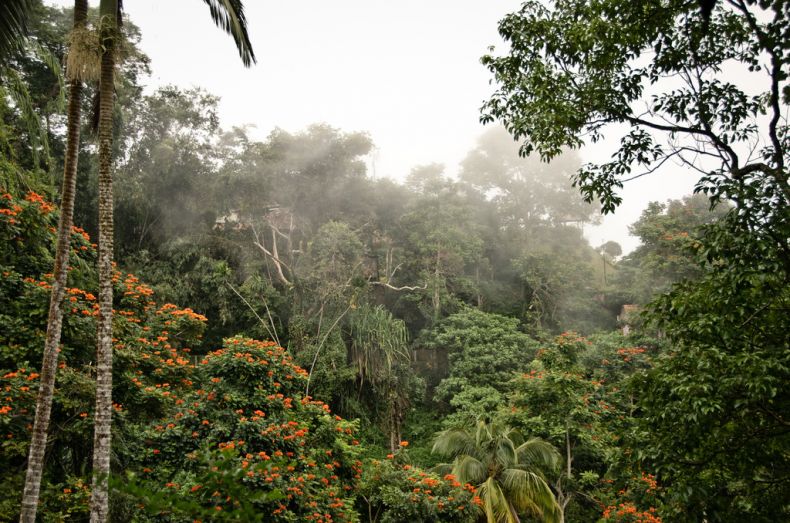 The forest on Penang Hill is home to a thriving ecosystem. Photo Credit: justgola.com

If you think Penang, a small and overdeveloped island, has lost all of its biodiversity, think again. Malaysia’s most famous island continues to have a few surprises up its sleeve.

A 117-strong international team of researchers from the California Academy of Sciences and The Habitat Penang Hill recently conducted a thorough, top-to-bottom rainforest survey, inspecting and investigating flora and fauna “from the tops of towering trees to the dark reaches of damp caves,” as they put it, for two weeks.

What they found is remarkable: several new species previously unknown to science. Admittedly, these newly discovered species comprise small critters, but still. The scientists have discovered a new species of so-called ghost scorpion, a new species of iridescent fly, and a new species of minute tardigrade (popularly known as “water bear”). Several of these species live in Penang Hill, a rolling landscape of tropical hardwood trees within a verdant primary forest in the island’s interior. 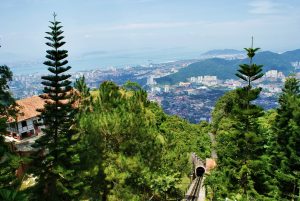 “This forest [in Penang Hill] is special because it stands protected in a region of the world facing rapid deforestation,” stressed Dr. Meg Lowman, a botanist who led the expedition. “It’s also important as a pristine rainforest located so close to a major metropolis,” she added. “Yet prior to this survey, which included the often forgotten canopy, we knew very little about what lived there.”

In addition, the scientists also recorded sightings of animals and plants, from birds to bats and from frogs to mammals, that had previously been unknown to inhabit the island. “The expedition also logged several species known to science but never recorded in Penang: the spectacular Red-rumped Swallow and Stripe-throated Bulbul (both new to Penang Hill); the spotted-wing fruit bat; one species of vibrant orchid; three groups of algae found in flowing water; eight species of mammals (including the peculiar lesser mouse deer); two species of frogs; several species of flies (including one that mimics ants and two species of mosquito); five groups of ants (one group being the Dracula ants named for devouring their own young); and the segmented funnel-web spider Macrothele segmentata not seen since its original discovery and description in Penang in the late 1800s,” the team notes in a press release.

Malaysian conservationists have been campaigning for Penang Hill to be declared a UNESCO World Heritage site, the better to protect it from any further development and the ravages of human encroachment. The 500 hectares of the hill, whose forests is around 130 million years old, boasts unique endemic species in an ecosystem that deserves to be declared a UNESCO Biosphere Reserve, they insist.

These new discoveries will strengthen that claim, which is good news indeed.