The carnage of Endangered Species on Malaysian roads Carries On 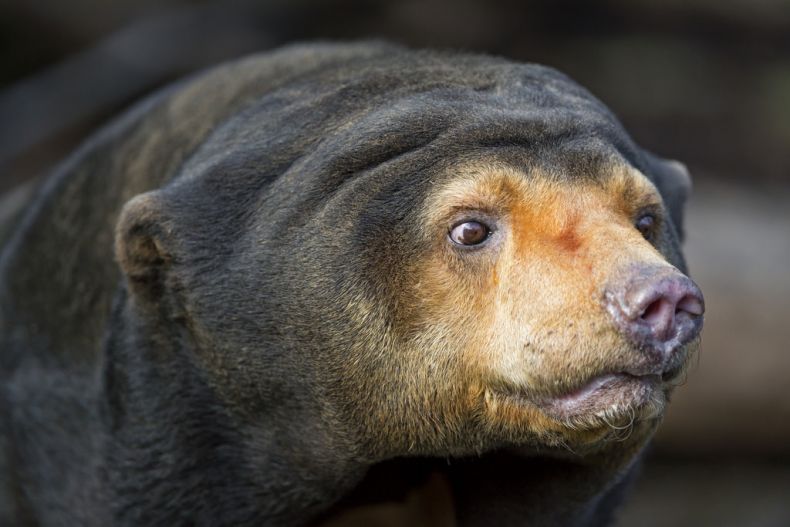 Malayan sun bears like this one can easily fall victim to road accidents and poachers. Photo Credit: Tambako the Jaguar via Flickr

Two sun bears and a Malayan tapir. Three endangered animals perished on Malaysian roads in as many days over the Christmas holidays. Time for a sigh of “not again!” Indeed.

On December 22 a tapir was run down and killed on the Jalan Seremban-Kuala Pilah road. A group of men then set about skinning and chopping up the animal’s carcass, presumably to keep or sell its parts.

A day later the dismembered remains of a sun bear were discovered at a local market in Kuching, Sarawak, where the hapless animal was being sold as “exotic” meat for between RM20 and RM35 a kilo. On December 24, meanwhile, another sun bear was killed, this one by a motorcycle on the East Coast Expressway 2 in Terengganu. 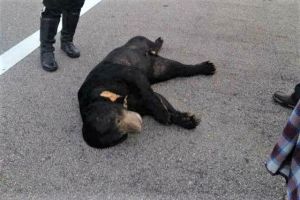 Sadly this death toll, while sad, is not all that surprising. Most Malaysian roads that cut through forests and wildlife reserves have long been potential and perennial death traps for animals like elephants, tapirs, tigers and sun bears that tend to roam over large areas in search of food and mates. Only in September two tapirs, a male and a female, were killed together in Pahang when a passing car hit the two animals as they were crossing a road. Their death came shortly after an elephant was killed in a road accident in Perak.

It is absolute carnage for wildlife out there on Malaysia’s roads. Over the past five years more than 2,100 protected wild animals are known to have perished in road accidents, according to official figures. Not surprisingly, most of the accidents have taken place in or near forested areas when wild animals tried to cross a road to get from one area of fragmented forest to another area of fragmented forest.

Elevated wildlife crossings, animal viaducts and tunnels under roads that can enable wild animals to cross roads without incident can go a long way towards reducing the death toll of wildlife around the country’s roads. Unfortunately, Malaysia still lacks a sufficient number of such wildlife crossings, although plans are underway to increase their number.

But something else is also needed: a change in attitudes about wild animals. “There is also a negative trend of opportunists deskinning the dead animals and removing the skin and parts of the body,” stressed Henry Goh, president of the Malaysian Nature Society (MNS), apropos the butchery of the sun bear and the sale of its parts in Sarawak. “MNS views both the road kills and the public behaviour with great concern in what is viewed as a lack of public understanding and enmity towards wildlife.”

We should all view such behavior with grave concern. The slaughter and sale of endangered animals must stop.