Scientists are Growing Hardy new Corals in the Lab 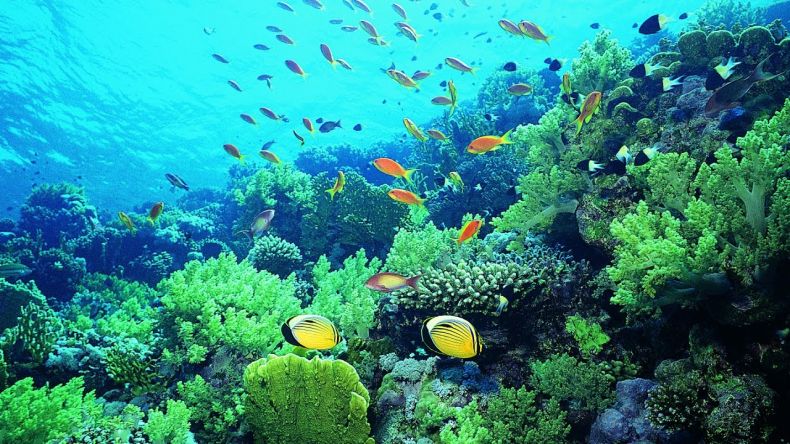 Corals around the planet may yet be saved by science. Photo Credit: YouTube

Corals around the planet are in trouble. They are fragile creatures that are prone to suffer harm even from moderate changes in water temperatures, levels of salinity and degrees of acidity.

Yet climate change has been battering the planet’s coral reefs, including those in the Pacific and in Malaysian waters, with abnormally high temperatures and increasing degrees of acidity. The situation is so bad that many scientists believe that by 2050 the vast majority of the world’s coral reels will be gone. These reefs, which are composed of colonies of millions of tiny animals, are home to a stunning diversity of life and if the reefs are gone so will much of that diversity be gone too.

Yet there is hope. Scientists have identified several species of coral that seem to have evolved a resistance to adverse environmental conditions from consistently high temperatures to increased acidity. Some of these co-called super corals live in the warm waters of the Red Sea; others live in the hot and acidic waters of mangrove forests in New Caledonia, in the South Pacific.

Taking these corals as examples, scientists are now working on developing heat-resistant corals that could then be planted onto stressed reefs. They have been crossbreeding different strains of corals in the lab to see which ones could prove the most resilient to the adverse effects of climate change.

In one line of research, whose results have been published in Scientific Reports, a Brazilian researcher has enabled corals to withstand the effects of oil spills by inoculating them with a cocktail of 10 hydrocarbon-eating bacteria. In another breakthrough researchers reproduced the complex life cycle of spawning corals in a London aquarium. They are planning to plant these hardy corals in the waters of Florida soon in order to see how these newly engineered corals will fare in real-life conditions.

Such genetic engineering is perhaps the only thing that will be able to save the world’s beleaguered coral reefs in the face of the onslaught of manmade climate change, which won’t be abating any time soon. “It is a story of hope, rather than saying ‘it’s all going to die and there’s nothing we can do about it’,” Prof. Madeleine van Oppen, a scientists at the Australian Institute of Marine Science, has been quoted as saying.

Many people continue to look askance at such artificial interventions by scientists and would prefer to let nature take its course. Van Oppen believes that this is no longer an option. “It is too late to leave them (corals) alone, given the pace at which we are losing corals,” she said. “I don’t have any problem with that. We have already intervened in the marine environment tremendously and there is no part where we cannot see human influence.”