Snakes are Facing a Deadly Disease 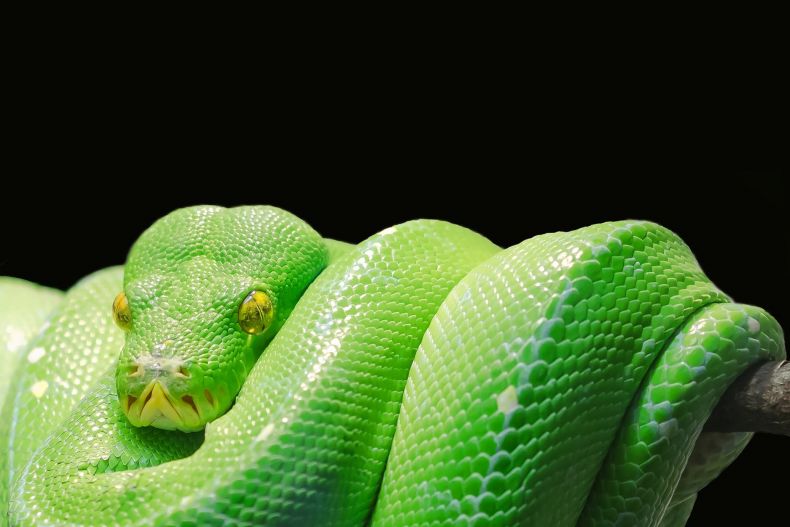 Snakes may not be the most beloved of creatures, but they perform vital ecological functions. Importantly, they are middle-order predators that play a vital role in pest control by feeding on rats and other destructive animals whose numbers would grow disastrously if not kept in check by snakes.

But now, according to a study published in the journal Science Advances, snakes worldwide are facing a deadly enemy. That enemy is a fungus that causes their bodies to erupt in lesions. If the reptiles do not molt in time, they routinely die from the infection, which also exposes them to other risks through causing snakes to adopt harmful behavioral changes. 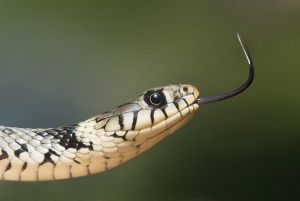 The snake fungus has been spreading fast in the United States and Europe, and experts fear that it might also spread farther afield, thereby endangering the entire snake population of the planet. “All snakes could become infected, or already are infected,” said Frank Burbrink, lead author of the study. “This really is the worst-case scenario.”

It appears that no species of snake is immune to the deadly fungus. In the US, 23 wild species of snake have been known to be infected, from milk snakes to vipers. In Europe, meanwhile, at least three species have already come down with the ailment, which can spread quickly.

“Some of the most devastating wildlife diseases ever documented, such as white-nose syndrome in bats and chytridiomycosis in amphibians, are caused by fungal pathogens,” noted Jeffrey Lorch, an American microbiologist. “These diseases have had such great impacts because they affect multiple species, and it now looks like the same is true of snake fungal disease.”

There is treatment for the disease, but applying it to wild snakes, which are secretive and elusive creatures, on a large scale would be impossible. Nor does the treatment work with all snakes. The mortality rate among snakes that remain untreated is at around 40%, which has alarmed conservationists.

The hope is that the spread of the fungus can be stopped among the world’s snake populations steps by further identifying its current locations and developing treatments to local snakes before the fungus can spread wider.