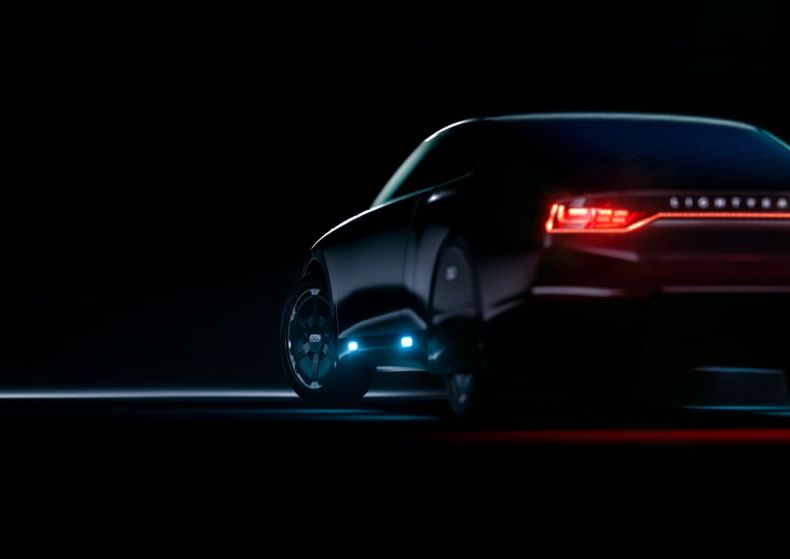 Lightyear One, an electric vehicle produced in the Netherlands, is powered solely by solar energy. Photo Credit: Lightyear

Electric cars are the way to go towards a cleaner and greener future. But that does not mean they are perfect. For one thing, their batteries have to be recharged frequently, which can be cumbersome and time-consuming. But what if a car recharged itself on the go?

Enter Lightyear One, an electric car produced by a Dutch startup that reportedly does just that: charges itself through solar panels installed in it. According to the manufacturer, the solar-powered car has a drive range of between 400km and 800km and it can carry on going for months without charging. 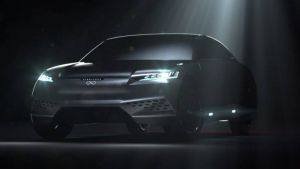 Engineers have long been experimenting with the idea of converting electric cars into fully solar-powered, but have generally considered such vehicles unfeasible. Solar-Assisted Electric Vehicles have done well in tests, but they rely on solar energy only in smaller doses: solar power is harnessed with small panels installed in their roofs so as to add a bit of extra oomph to their batteries en route.

But now a team of young engineers and designers from the Netherlands want to change that. They insist they have solved some engineering hurdles successfully and have managed to create a fully solar-powered high-performance car. They say they will debut the first 10 units of Lightyear One next year.

“Lightyear One charges using solar power, regular household plugs and existing heavy charging infrastructue, making electric driving possible for everyone. Lightyear One is the next step in driving: The electric car that can charge anywhere,” they explain.

Needless to say, if the car proves viable for mass production, it could help revolutionize the automotive industry, especially in sun-drenched countries like Malaysia.