The Problem of Plastic Waste will require Drastic Measures 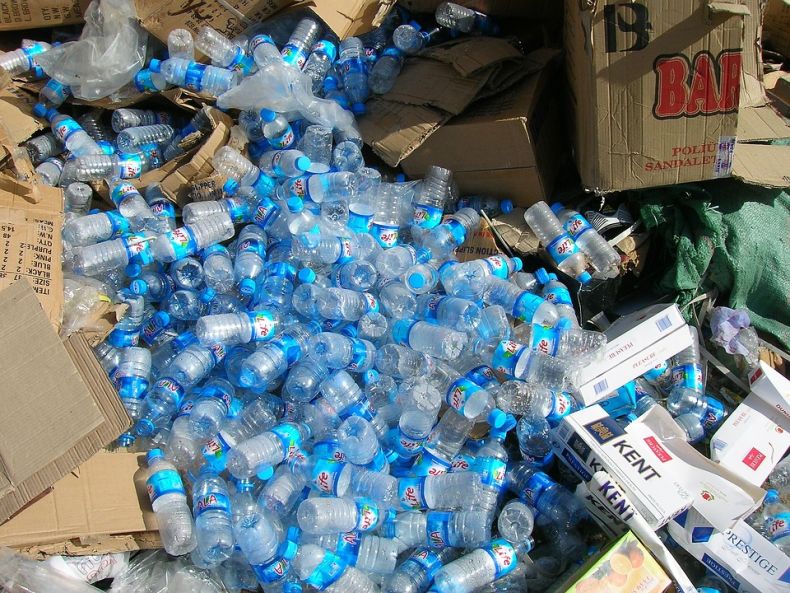 Plastic waste is everywhere, but several countries, from Malawi to Morocco, have made plans to phase out plastic shopping bags and other disposable items. Now, following in their footsteps, Great Britain is planning to enact new measures aimed at weaning customers off disposable plastic products that are chucked out after a single use, thereby greatly adding to the already massive amounts of plastic waste.

Among other measures, the European nation will impose a 5 pence (RM0.3) surcharge on single-use plastic bags and lean on retailers to set up plastic-free aisles. The aim, according to Prime Minister Theresa May, is to eradicate all plastic waste within the next 25 years.

So far so good. But here is a problem: that quarter-century timeline is unfeasible. There is way too much plastic waste in the world as it is, and such long-term plans will do little to alleviate the situation in the near future. 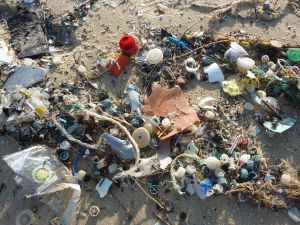 Millions of tons of plastic ends up in the oceans. Photo Credit: Pixabay

“What we need is serious action immediately,” notes Leone Cooper, a British environmentalist in London. “Whether it’s ocean plastics, air pollution or climate change, there’s a huge price to pay for every day that goes by without progress.”

At current rates, the expert adds, British people will have produced another 192.5 billion plastic bottles. Worse: two-thirds of all plastic packaging in the country ends up in landfills, there to decompose as permanent environmental hazards, or burned, thereby befouling the air.

“There must be better recycling systems, which avoid confusion for citizens and have better economies of scale,” Rob Opsomer of the Ellen MacArthur Foundation has been quoted as saying.

Britain is hardly the largest producer of plastic waste in the world. That dishonor goes to China with several other Asian countries being represented among the plastic’s worst plastic polluters. All  told, as much as 8 million tons of plastic is dumped into the oceans each year.

At the current pace, the consumption of plastic in Asia will have increased by a shocking 80% by 2025, ballooning to a stunning 200 million tons each year. Soon, experts have warned, there could be one ton of plastic for every three tons of fish. Sadly, Malaysians too continue to produce way too much plastic waste, although various government measures have sought to stop them doing so.

So what to do? The problem of plastic waste, an American expert observes, “requires attention at every level and every step, from the development of a comprehensive waste collection infrastructure, to the advanced reengineering and innovation that will constitute a sustainable circular economy model, to choices we all make in our daily lives.”

Malaysians can start doing their bit by using far fewer disposable plastic products, including Styrofoam cups and plastic utensils at Ramadan and other festive events. They can also wean themselves off disposable plastic bags and other plastic products, for instance, by taking their own durable bags with them when they are out shopping. Simple changes in our lifestyles can make a huge difference if many of us embark on such changes.