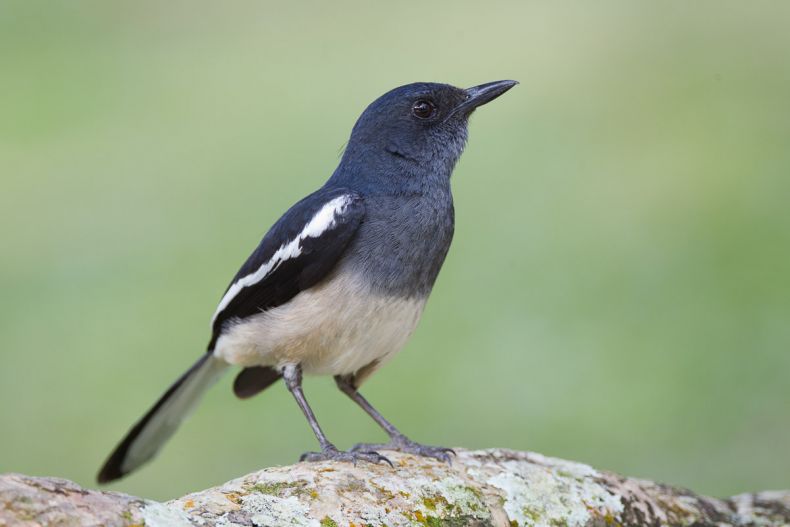 Cornered by Malaysian authorities who were in hot pursuit, the Indonesian wildlife smugglers decided to act: They drowned the 300 songbirds in their possession, presumably in a bid to rid themselves of the incriminating evidence of their trafficking activities.

Malaysia’s Maritime Enforcement Agency (MMEA) officers managed to apprehend the three Indonesian men in waters off the coast of Peninsular Malaysia, but they managed to save only three of the trafficked songbirds. According to the anti-wildlife watchdog TRAFFIC, the birds were smuggled over land to Malaysia from Vietnam via Thailand. They were on their way to Indonesia, where songbirds are highly prized by legions of hobbyists who are willing to fork out fortunes for rare specimens. 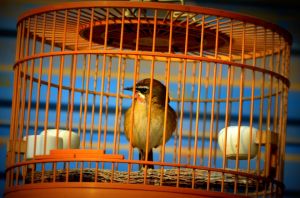 “So popular is bird keeping as a hobby, traders are expanding their collection of commonly traded birds into other range States to supply Indonesia’s flourishing bird markets,” explains Kanitha Krishnasamy, acting regional director for TRAFFIC in Southeast Asia. “Collaboration between countries is crucial to end this problem, or across Asia we will be left with silent forests.”

“Excessive trapping for the caged bird trade has been identified as one of the major threats facing songbirds in Southeast Asia,” TRAFFIC notes. “Huge open markets selling millions of birds each year can be found throughout the region, but are particularly prominent in Indonesia, where birdkeeping is a widespread practice.”