Perhilitan: Nothing Untoward at Kemaman Zoo 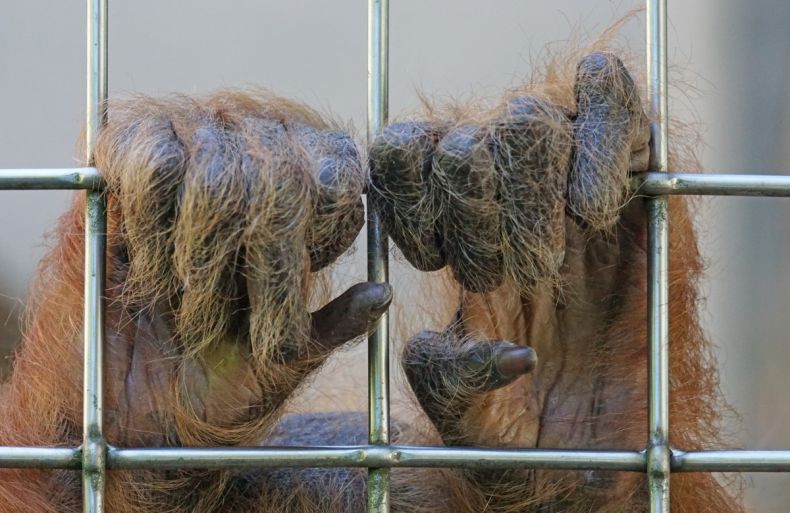 The pictures of several animals at Kemaman Zoo in Pahang are heartrending. The  images, which have been shared widely on social media, show chimps, a juvenile orangutan, an elephant, and a tiger kept in what appear to be dismal conditions.

Animal rights activists say the photographs, which were taken recently by visitors to the zoo, are clear proof that the “standard of care provided for animals at this zoo is extremely poor and the wildlife department, Perhilitan, needs to intervene to alleviate the abuse and suffering of the animals at the zoo.”

The Wildlife and National Parks Department now says it has looked into the matter and found nothing untoward. “It is a misunderstanding,” Perhilitan director-general Abdul Kadir Abu Hasim said, according to the Bernama news agency. “People who spread images of the zoo animals should have checked with the authorities to verify their accuracy and validity.” 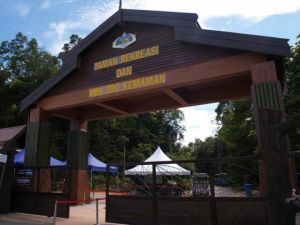 Kemaman Zoo has come under fire for its alleged mistreatment of animals. Photo Credit: Kemaman Zoo

The nonprofits Malaysian Friends of the Animals and Friends of the Orangutans have alleged that zoo officials have been providing substandard care for numerous animals, including a young orangutan that has been cooped up in a small cage. The groups also say three female orangutans at the zoo have been visibly mistreated and appear to be lacking proper care.

However, Perhilitan says that after investigating these claims its officials have found the young orangutan had been confined to a small cage only for a short period while his mother was undergoing medical treatment.

“The orangutan has since been moved and placed in a large cage with [enrichment] equipment such as tyres and ropes,” he said. “As for the image of a tiger, the animal was placed in an enclosure of suitable size and in compliance with the rules,” he added, concerning other allegations that several animals have recently perished at the zoo under suspicious circumstances.

“There is no record of death involving a sun bear and a gibbon. A tapir died in 2016 due to pulmonary oedema and pulmonary congestion,” the director-general stressed. “The sun bear was put in [a] new enclosure since Oct 2017 while the gibbon was put in an enclosure called Pulau Ungka. Both animals are still alive.”