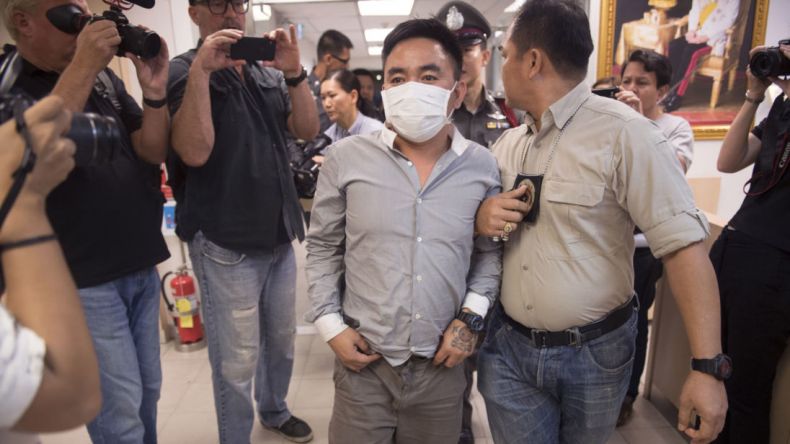 The arrest of Boonchai Bach, 40, a notorious Thai Vietnamese trafficker, has been a major success in the fight against criminal syndicates. Photo Credit: AFP via Facebook

One of the world’s most notorious wildlife traffickers is now behind bars. Boonchai Bach, a Thai Vietnamese man who operated out of Thailand for more than a decade, has finally been arrested by Thai authorities.

“It is like catching one of the Corleones,” enthused Steven Galster, the founder of the Thailand-based anti-wildlife trafficking nonprofit Freeland, which has been keeping a close watch on Boonchai’s activities since 2003. “I can’t think of anything in the past five years that has been this significant,” added Matthew Pritchett, Freeland’s director of communications.

Boonchai Bach, who went by the alias Bach Van Minh, and his older brother Bach Van Limh have long been known as the heads of a criminal syndicate that has inflicted untold damage on the region’s endangered wildlife through relentless poaching and trafficking. Using Thailand as a hub for their operations across Southeast Asia, they set up base on the Thai-Lao border from where they acted with impunity, thanks to their wealth and connections. They were regarded as “untouchable” and boasted a network of rich contacts around the region. 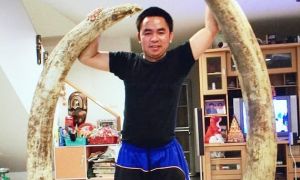 Until now, that is.

Boonchai, 40, “is a leading member of the Bach family that has long run the international supply chain of illicit wildlife from Asia and Africa to major dealers in Laos, Vietnam and China, including to the notorious Vixay Keosavang,” the NGO has noted. “Keosavang, based in Laos, [was] named Southeast Asia’s biggest wildlife dealer in the New York Times in 2013,” Freeland added. “Three years later, the Bachs were featured as Keosavang’s main supplier and referred to as Asia’s ‘top wildlife crime family’ in a Guardian newspaper series.”

Boonchai was arrested in connection with the smuggling of 14 rhino horns worth more than $1 million (MR4 million) from Africa into Thailand last month. The Bach Brothers are also known to have trafficked in other poached items from ivory to pangolin scales to tiger bones. If convicted, he faces up to four years in prison and a fine of 40,000 baht (MR5,000). He might also be facing charges of money-laundering, which could add to his sentence.