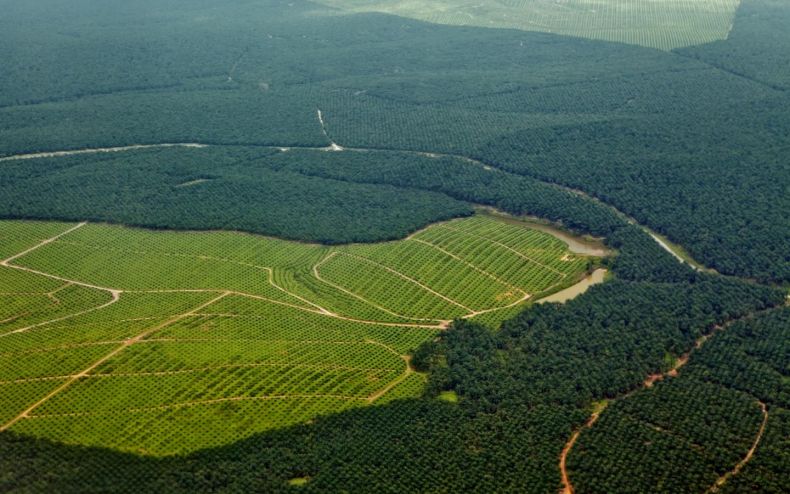 Recently 4,515 hectares of a permanent forest reserve was degazetted in Terengganu, allowing for it to be turned into an oil palm plantation by a government-linked company, TDM Berhad. That means that on an area the size of more than 4,500 football fields where now trees stand will soon be lost, along with a large chunk of biodiversity.

The move has some Malaysian environmentalists up in arms, and rightly so. WWF-Malaysia has slammed the decision and so has the Malaysian Nature Society. “Instead of converting more forests to oil palm estates, properly managed forests can provide Terengganu with a sustainable source of income in the form of timber, traditional herbal products and ecotourism,” stressed Wong Chee Ho, the local chairman of the Malaysian Nature Society (MNS).

Rather than continue to fell forests, the state should keep them intact and opt for other sources of revenue to boost its economy, the environmentalist said. “Solutions, where revenue can be generated from forests which remain intact, is now available, the state should start adopting this in order to provide a better future for everyone,” he noted.

Agreed. According to researchers cited by MNS, converting inland forests to oil palm not only decimated biodiversity but significantly boosted the chances of devastating flash floods. “[T]he conversion of 1 per cent of inland forest to oil palm increased the number of flooded days by 26.8 per cent,” MNS explains.

The loss of biodiversity, along with unique endemic species, will be no less severe if forests continue to be cut down. “Malaysia is also on the edge of losing its tigers, and the world is one step nearer to losing another tiger subspecies: the Malayan tiger (Panthera tigris jacksoni),” the society says. “Camera trap surveys from 2010-2013 have estimated that only 250-340 Malayan tigers remain, potentially a halving of the previous estimate of 500 individuals.”

A sad state of affairs, but we can still do something. For starters, we can start signing a petition aimed at stopping trees from being cleared for the sake of yet more oil palms.